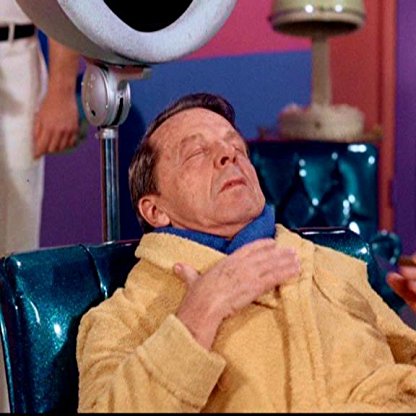 William Dozier was born on February 13, 1908 in  Omaha, Nebraska, United States, is Producer, Writer, Actor. William Dozier was an American TV and movie producer who made it to the top of the TV heap briefly in the mid-1960s with his show Batman: The Movie (1966). Born on February 13, 1908 in Omaha, Nebraska, Dozier was also known for his wives. After divorcing his first wife, he was married to Oscar-winner Joan Fontaine from 1946 to 1951 and to movie star Ann Rutherford from 1953 to his death on April 23, 1991.In 1948, he and Fontaine launched Rampart Productions, which produced Max Ophüls' Letter from an Unknown Woman (1948) starring his wife, and You Gotta Stay Happy (1948), which starred Fontaine and James Stewart. He served as executive producer on both pictures.Turning to TV as the new decade of the Fifties dawned, Dozier produced the series Danger (1950), which ran for five years from 1950-55. In the Fifties and Sixties, he continued his career as a TV producer, bringing to the tube the short-lived TV series Rod Brown of the Rocket Rangers (1953) (1953), The Loner (1965) (1965).In 1966, he achieved the height of TV success with "Batman" which ran for three seasons and was a cultural sensation. The TV show spun off a Batman: The Movie (1966) feature film. That same year, he also launched , a modest success, and The Tammy Grimes Show (1966), a notorious flop that shot five episodes and was canceled after four.Dozier retired as a producer after the 1969 movie _The Big Bounce (1969) flopped, though he enjoyed a modest second career as an actor in the Seventies and early Eighties.
William Dozier is a member of Producer 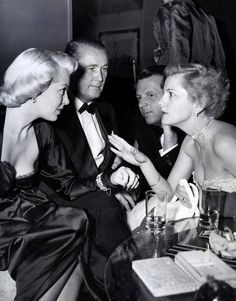 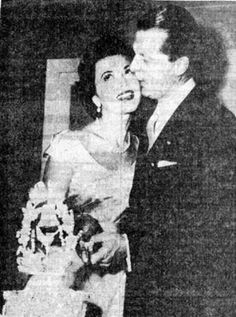 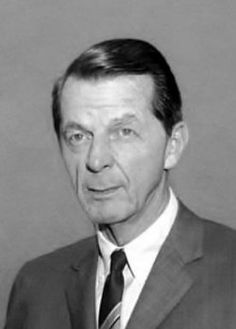 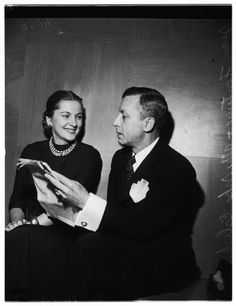 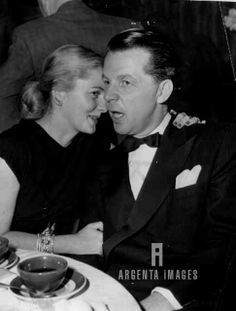 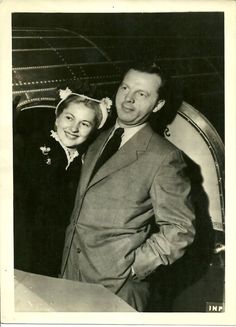 He began in the film industry. With Joan Fontaine he co-founded Rampart Productions, responsible for Letter from an Unknown Woman (1948). In the early 1950's he was Executive Producer for dramatic programs on CBS television including You Are There, Ben Hecht's Tales of the City and Suspense.

He is best remembered as the executive Producer and narrator of the Batman television series (1966–1968), although he was uncredited for the role as narrator. He also performed those functions on The Green Hornet television show, which starred Van Williams and Bruce Lee, although here the narration was limited to the opening, the next-episode trailers, and the story-so-far recaps in its three two-part episodes. Dozier also made a screen test of an aborted version of Wonder Woman in 1967. During his time as executive Producer of Batman he co-created the character Barbara Gordon, who would become a prominent character in the Batman comic books as well as the TV series.

In 1979, Dozier appeared in The Paper Chase as Lindsey in "Scavenger Hunt," Episode 22 of Season 1.