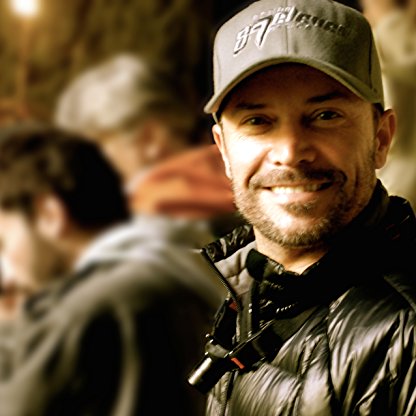 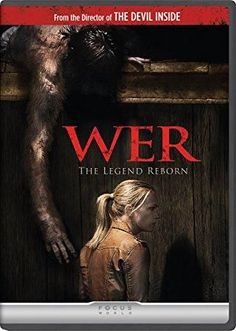 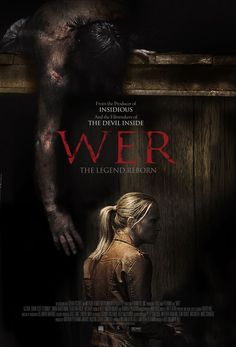 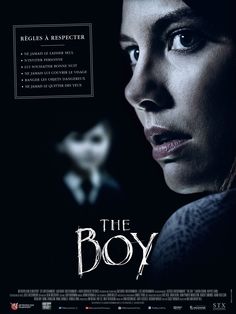 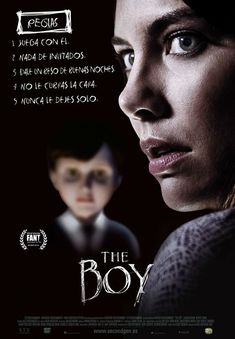 In 2013, Bell went into production on his third horror film, Wer which was released by Focus Features. Nav Qateel of Influx Magazine called Wer, "the best Werewolf film I've seen in years, or perhaps, ever." Epic Horror Review wrote, "Wer not only redefines the werewolf movie but also saves it." Wer would go on to be described as, "One of the best films I've seen so far this year and a must to watch." and "a film that you want to not only watch but add to your collection."

On July 14, 2014, it was announced that Bell was set to direct a supernatural thriller, The Boy, which Tom Rosenberg and Gary Lucchesi would produce through Lakeshore Entertainment, along with Matt Berenson, Jim Wedaa, and Roy Lee, through Vertigo Entertainment. The script was written by Stacey Menear. On January 23, 2015, Lauren Cohan signed on to star for the lead role in the film. On March 11, 2015, more cast was announced, which included Jim Norton, Diana Hardcastle, Ben Robson, Rupert Evans, and James Russell.

On March 10, 2015, principal photography on The Boy officially begun in Victoria, British Columbia. STX Entertainment acquired the US rights to the film and released it in North America on January 22, 2016, alongside Dirty Grandpa and The 5th Wave. The Boy has grossed $36 million in the US and Canada and $31 million in other territories, for a worldwide total of $67 million against a budget of under $10 million. Chris Alexander of ShockTilYouDrop called it "one of the best contemporary wide release horror movies I've seen in years." Joe Leydon criticized the average story line in Variety and commented, "Despite game efforts by the cast, this tepid horror opus is never scary enough to overcome its silly premise."