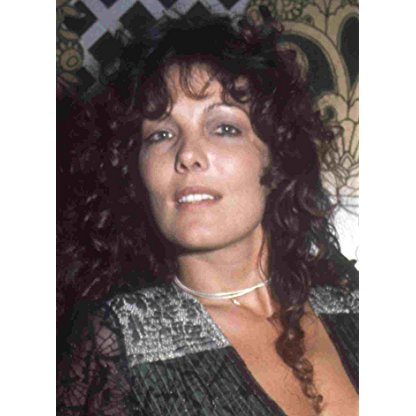 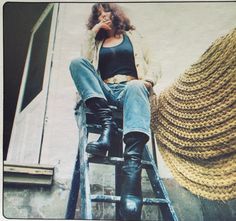 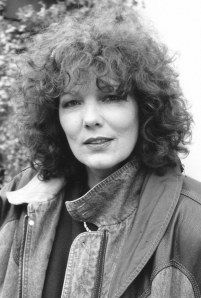 She received positive reviews and the Golden Calf for Best Actress for her performance and the film enjoyed critical success, including the Academy Award for Best Foreign Language Film at the 68th Academy Awards. Emanuel Levy, writing for The Advocate, wrote "It's easy to see why" the film was winning awards in festivals, calling it "an enchanting fairy tale that maintains a consistently warm, lighthearted feel," and Willeke van Ammelrooy wonderful. Janet Maslin of The New York Times called it "a work of magical feminism." The film also screened at the Toronto International Film Festival, where it won the People's Choice Award.

Van Ammelrooy has acted on stage as well as in films. She participated in 27 movies. Her first film was Mira in 1971.