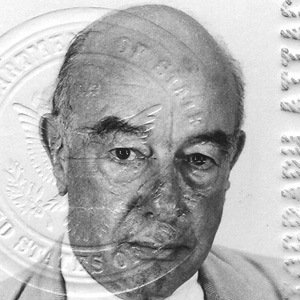 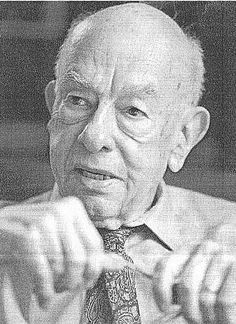 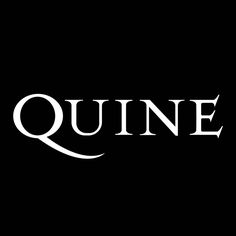 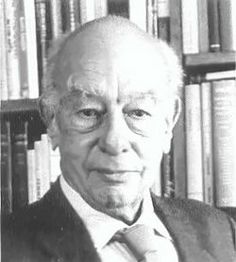 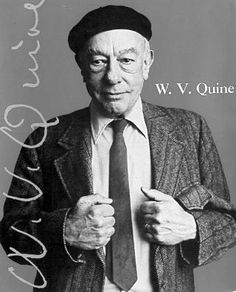 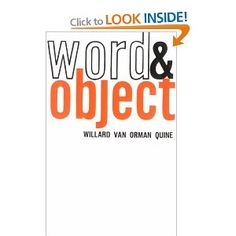 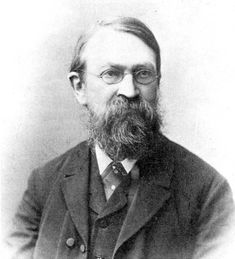 Philosopher and logician in analytics. He was affiliated with Harvard University for 70 years.

He obtained his B.A. in mathematics from Oberlin College in 1930.

He wrote a defense of moral censorship and was known for Two Dogmas of Empiricism from 1951 and Word and Object from 1960.

He had four children. He wrote an autobiography, The Time of My Life, in 1986.

He rejected the analytic–synthetic distinction after discussions with people such as Alfred Tarski. 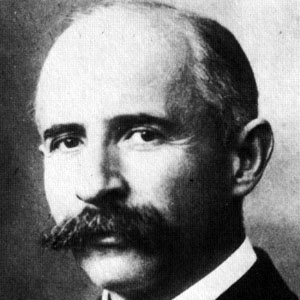 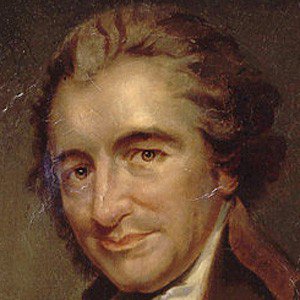 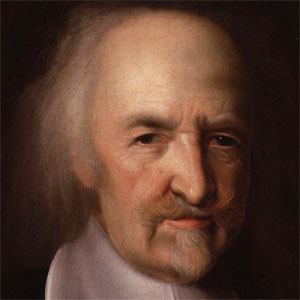 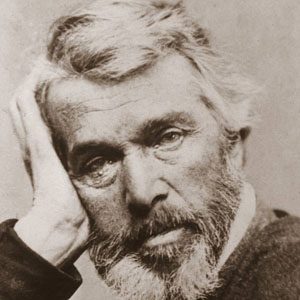 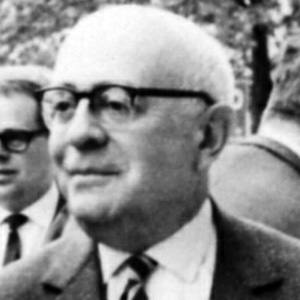 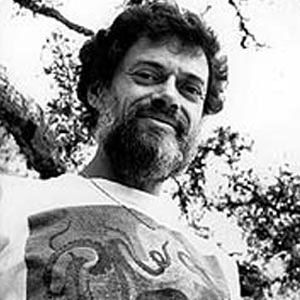 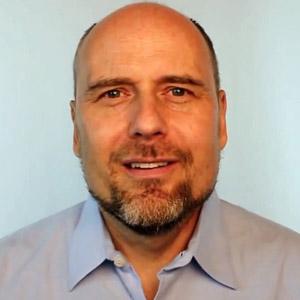