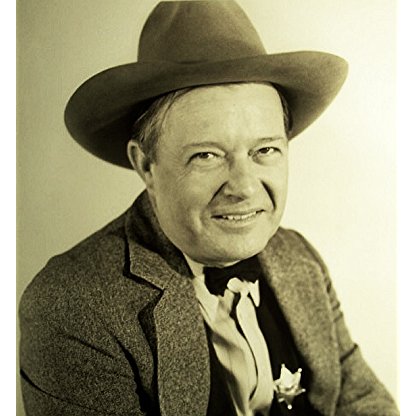 Willard Robertson was born on January 01, 1886 in  Runnels, Texas, United States, is Actor, Writer. Lawyer who abandoned his profession to take up the actor's calling - although lawyer and actor are essentially kindred spirits, each deriving his livelihood from the art of pretending. Robertson acted in Hollywood films from 1930 until the year he died, typically portraying men of authority such as doctors, elected officials, military officers and - yes - lawyers.
Willard Robertson is a member of Actor 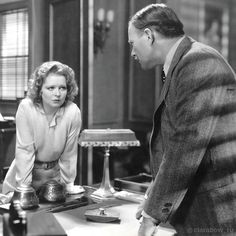 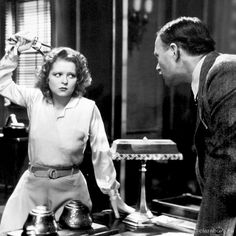 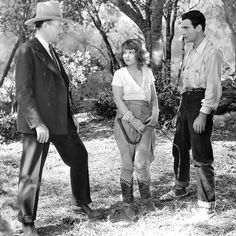 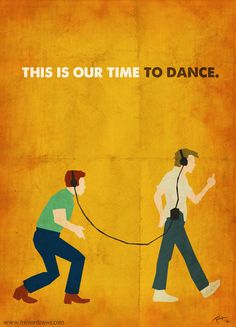 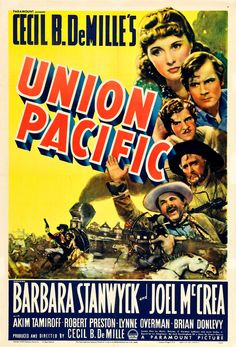 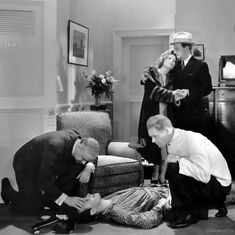 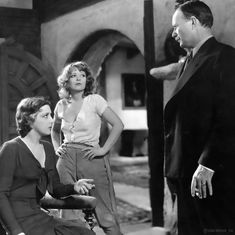 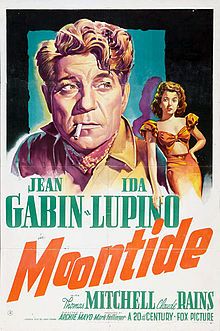 Willard Robertson first worked as a Lawyer in Texas, but he left his profession for a sudden interest in acting. He appeared on Broadway in 16 plays between 1907 and 1930. Robertson played supporting roles in many Hollywood films from 1930 until the year he died, typically portraying men of authority such as doctors, elected officials, military officers, and also lawyers. He played Jackie Cooper's stern but loving father in the oscar-winning drama Skippy (1931) and its sequel Sooky (1931). Robertson also portrayed a flamboyant Lawyer in Remember the Night (1940) and the straight sheriff in The Ox-Bow Incident (1943).

Willard Robertson was also a notable Writer of numerous plays, two of them were adapted into films. He also wrote the novel Moon Tide (1940) which was turned into Archie Mayo's drama thriller Moontide (1942) starring Jean Gabin and Ida Lupino.