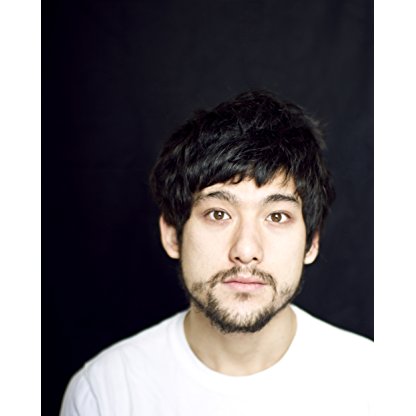 Will Sharpe Net Worth

Some Will Sharpe images 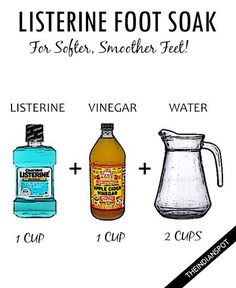 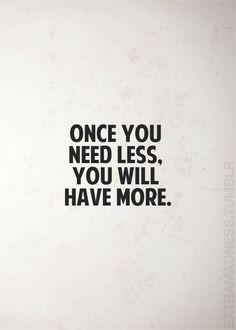 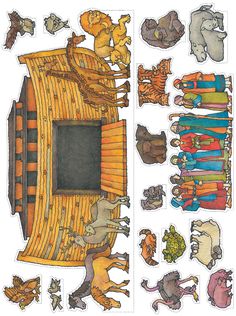 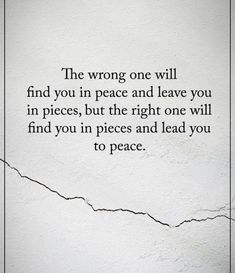 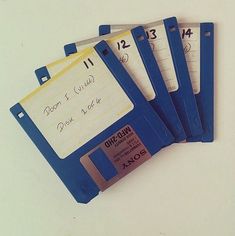 Sharpe read Classics at the University of Cambridge, where he was the President of the Footlights Revue. He graduated in 2008 and joined the Royal Shakespeare Company for their 2008/2009 season. Sharpe spent a year at the RSC and appeared in such plays as The Taming of the Shrew, The Merchant of Venice and The Tragedy of Thomas Hobbes, in which he played a young Isaac Newton. He played the character of Yuki Reid in BBC medical drama Casualty.

In 2009, he directed and co-wrote, along with his friend Tom Kingsley, a short film Cockroach. The pair's first feature-length film, Black Pond, starring Chris Langham, was shown at The Prince Charles Cinema from November 2011. Shortly after, he was co-nominated for a BAFTA Award for Outstanding Debut by a British Writer, Director or Producer for the film.