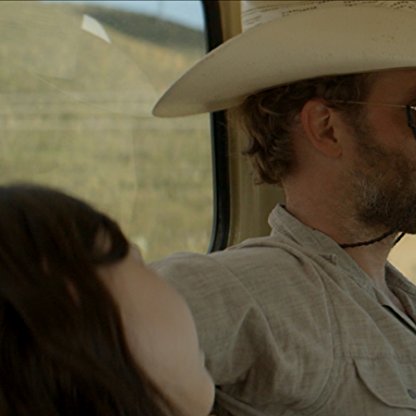 Will Oldham Net Worth

Will Oldham was born on December 24, 1970 in  Louisville, Kentucky, United States, is Soundtrack, Actor, Composer. He has had a major recording career under numerous names: Palace, Palace Music, Palace Brothers, Palace Songs, Bonnie Prince Billy, and others. He is also known for strange, detached concert performances.
Will Oldham is a member of Soundtrack

Some Will Oldham images 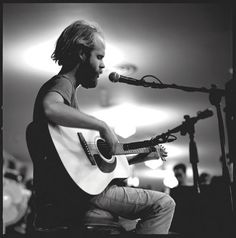 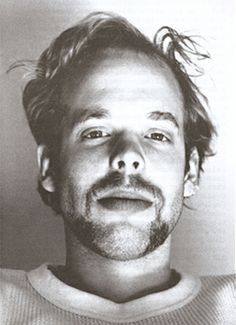 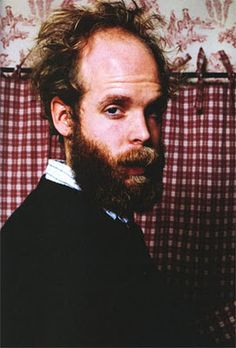 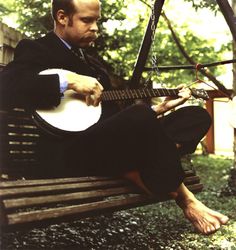 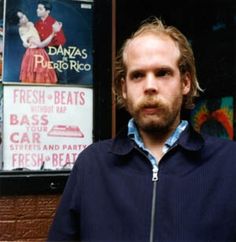 Oldham was born on December 24, 1970, in Louisville, Kentucky. He lived in Louisville until he graduated from the J. Graham Brown School in 1988, then briefly attended Brown University amidst his career in music and film. He is married to the Artist Elsa Hansen.

Oldham shot the black-and-white cover photograph of Slint's 1991 album Spiderland, showing the band members treading water in the lake of an abandoned quarry.

Johnny Cash recorded a version of "I See a Darkness" on his American Recordings disc, American III: Solitary Man (2000). Oldham provided backing vocals. Marianne Faithfull included Oldham's A King at Night on her 2003 Kissin Time tour. Steve Adey also covered "I See a Darkness" on his 2006 LP All Things Real. Mark Kozelek recorded a version of Oldham's "New Partner" on his 2008 disc, The Finally LP. Katatonia covered "Oh How I Enjoy the Light" on their 2001 EP Tonight's Music. In 2009 Mark Lanegan and Soulsavers recorded a cover version of "You Will Miss Me When I Burn". The release is a split single, backed with the Lanegan penned "Sunrise" featuring vocals by Oldham. In 2011, Deer Tick's cover of Oldham's song "Death to Everyone" appeared in an episode of Hell On Wheels. Cadaverous Condition covered "Black" on their To The Night Sky album (2006).

Oldham began his acting career at age 17, when he portrayed a teen preacher in John Sayles's film about an Appalachian mining community, Matewan (1987). Oldham moved to Hollywood to pursue acting in the late 1980s, and landed roles in a couple of films. However, he quickly became disillusioned with the film industry and quit in 1989. He has since had several minor roles in independent films, such as Julien Donkey-Boy (1999), Junebug (2005), and The Guatemalan Handshake (2006). Oldham took a lead role in Old Joy, which was featured at SXSW XX and opened at New York's Film Forum on September 20, 2006. During this time, he also played the role of a preacher in the "Horse Apples" special of WonderShowzen in series 2 of the show. In 2007, Oldham starred alongside Zach Galifianakis in the alternate music video for Kanye West's Can't Tell Me Nothing. In 2009, he was the narrator of "Madam and Little Boy", a documentary film about atomic weapons directed by Swedish Artist Magnus Bärtås. In 2010, Oldham had a small part in Jackass 3D as a gorilla trainer. He revealed that he had to write a theme song in the style of a Saturday morning cartoon show for filmmaker Lance Bangs' life to get the role.

Oldham also featured as guest aesthetic designer for the North American literary magazine Zoetrope All Story (vol 11, no 1) in 2007. In a note contained in the issue, he jokes that it would be "really magnificent to imagine this issue as a cocktail party at which all of the contributors, word and image, are present. add a bowl of keys and some mushroom cookies and i am there."