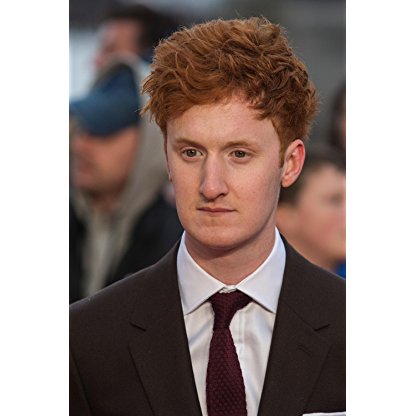 Will Merrick Net Worth

Will Merrick was born on April 09, 1993 in  Ledbury, Herefordshire, England, United Kingdom, is Actor. William Charles Merrick was born on April 9th 1993 in Ledbury in Herefordshire and started acting as a child in productions at the Downs School and Dean Close School in Cheltenham. Joining the Close Up Theatre Will appeared with them at the Edinburgh Fringe Festival in 2010 and 2011 in 'The History Boys' and 'Death of a Salesman' and continued appearing at the festival with the Close Up's off-shoot company No Prophet in 2012 and 2013 before launching his own production Consent in 205. In 2012 he received the Royal Television Society award as best actor for his role in teen-age drama 'Skins' and has continued to appear on the box, notably as Steve Davis in the 2016 snooker-based one off film 'The Rack Pack' as well as joining the ensemble cast for comedy-drama 'Brief Encounters, also in 2016'. On stage Will has appeared with the Royal Shakespeare Company in their play 'Wendy and Peter Pan' and at the Royal Exchange in the famous old comedy 'The Ghost Train'.
Will Merrick is a member of Actor

Some Will Merrick images 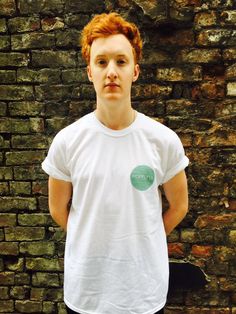 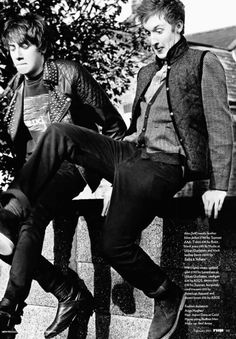 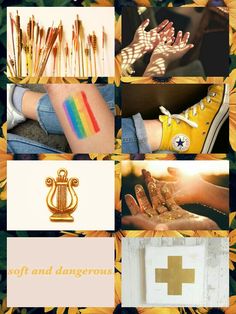 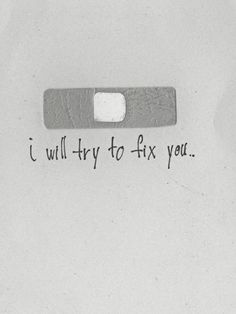 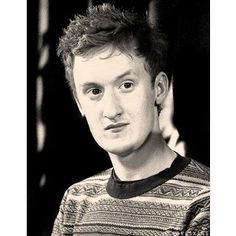 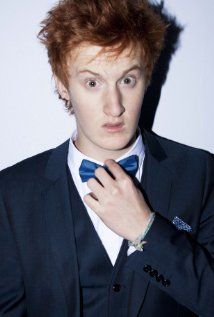 Merrick originates from Ledbury in Herefordshire. In 2009 he was one of the top ten of over 50,000 candidates nationally in his drama GCSE examination.

As a member of the Close up Theatre Merrick performed at the Edinburgh Festival Fringe 2010 and 2011, in the productions of The History Boys playing Posner and Arthur Miller's masterpiece Death of a Salesman in the role of Charley. At the Edinburgh Festival Fringe 2012–2013 Merrick started a theatre company called No Prophet at 18 and played roles in Punk Rock, a stage production by Simon Stephens, and in Boys written by Ella Hickson.

In 2011, Merrick made his first television appearance in the E4 teen drama Skins, playing Alo Creevey. Originally he auditioned in Bristol for the role of Rich Hardbeck and became Alo at the end of the audition process. He described his character as a " loving person, very open-minded, positive and enthusiastic kind of guy."

In May 2012 Merrick recorded an episode of BBC One family sitcom In with the Flynns, in which he plays the role of Dean. In the same year he has landed his first big screen role as Jay in Richard Curtis' new romantic comedy About Time alongside Hollywood star Rachel McAdams and Domhnall Gleeson.

Merrick appeared in a 2013 episode of popular sci-fi show Doctor Who, where he played a character named Brains. He also starred as Tom alongside Jessie Cave in an episode of Coming Up aired on Channel 4 in July 2013 and was a guest star in fantasy BBC series Atlantis. Merrick also starred as the legendary Steve Davis in the 2016 BBC drama "The Rack Pack". In 2016 Merrick played Butcher's apprentice Russell in the ITV drama Brief Encounters. He plays Arthur Solway in BBC's Poldark.