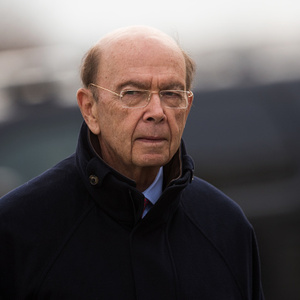 Wilbur Ross net worth: Wilbur Ross is an American investor who has a net worth of $860 million. Wilbur Ross is best known for restructuring failed companies in industries such as steel, coal, telecommunications, foreign investment and textiles.
Wilbur Ross is a member of Wall Street 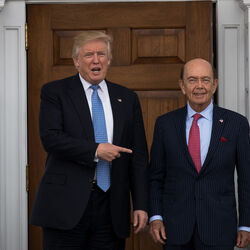 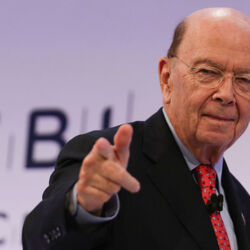 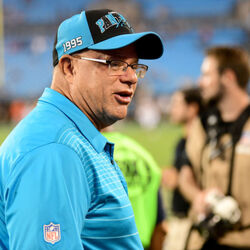 He specializes in leveraged buyouts and distressed businesses. He was born in Weehawken, New Jersey and grew up in a financially well-off family in suburban New Jersey. He drove two hours a day from New Jersey to attend an elite Catholic college prep school in Manhattan. He received his undergraduate degree from Yale College, which was his father's alma mater, and earned an MBA at Harvard Business School. His faculty advisor at Yale helped him get his first summer job on Wall Street, and in the mid-1970's he built his reputation as a bankruptcy advisor. He saw himself as someone who would clean up the mess of Michael Milken's junk-bond financing, but by 1997 he wanted to do more. For three years he ran a private-equity fund within Rothschild but could not invest in deals on which the firm was advising, which shut him out of one in three bankruptcies.

In 2000, Ross bought out his equity fund and opened WL Ross & Company in New York. His staff includes four top mangers who along with Ross, make up the firm's investment committee. He serves on the board of advisors of Yale School of Management, and has served under President Bill Clinton on the board of the US-Russia Investment Fund, in addition to serving as Mayor Giuliani's privatization advisor. His second wife was former New York Lieutenant Governor, Betsy McCaughey Ross. The couple divorced in 2000. 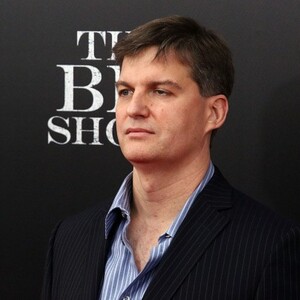 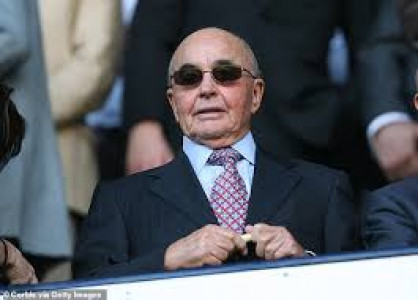 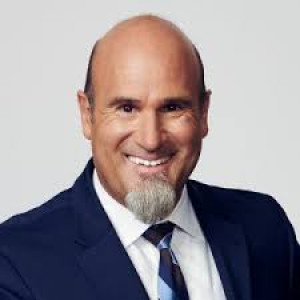 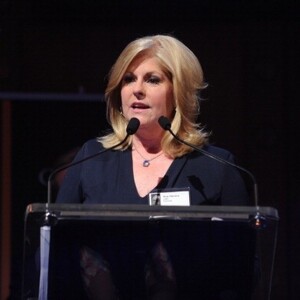 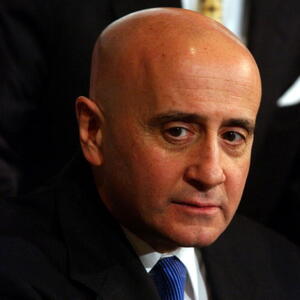 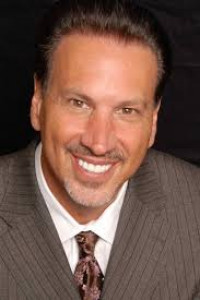 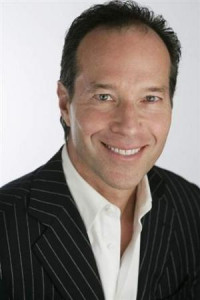 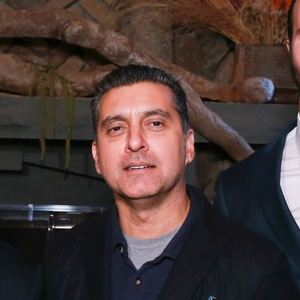