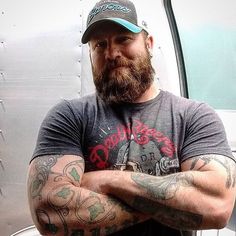 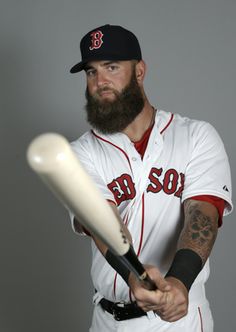 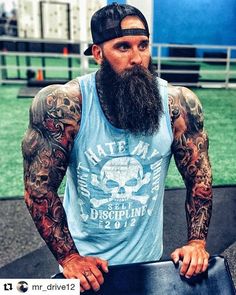 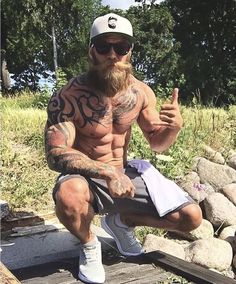 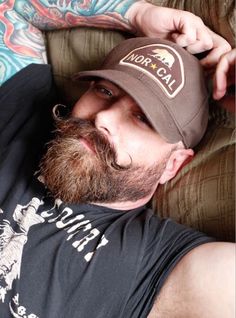 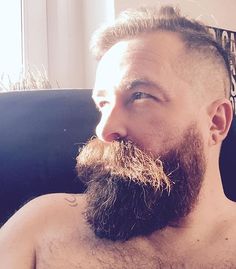 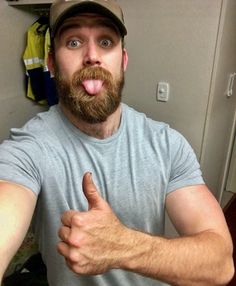 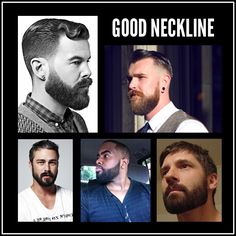 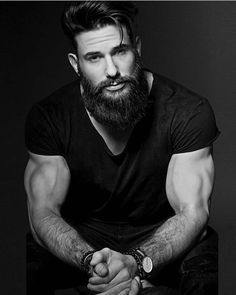 Retired flanker for teams such as the Springboks, Lions, and Golden Lions.

He represented South Africa in the 2007 Rugby World Cup.

He and fellow South African footballer Ryan Kankowski both played for the Springboks.