Werner Voigt was born in Brazil, is EntrepreneurEntrepreneur. Werner Ricardo Voigt joins the Forbes World's Billionaires list for the first time this year. He is one of the founders of WEG S.A., a publicly-traded Brazilian multinational that is the largest producer of electric engines in Latin America. He founded WEG in 1961 with two partners, Eggon Joao da Silva and Geraldo Werninghaus. Each gave the first letter of his name to form the company's name. With a staff of more than 27,000 worldwide, WEG manufactures 11.5 million motors per year. The company has done business in the U.S. since 1991, with a base in Duluth, GA. WEG supports the Susan G. Komen Breast Cancer Fund, and is a member of the Gwinnett, GA Chamber of Commerce. In 2012, WEG bought Stardur Tintar Especiais, a Brazilian paint company and Injetel, which makes switchers, sockets and plugs. Voigt studied in Brazil's National Industrial Apprenticeship Service and served the Brazilian Army in Curitiba, in the Southern Brazilian state of Parana, until he was one of two soldiers selected to attend the Escola Tecnica Federal, where he specialized in radiotelegraphy and electronics. He used to build scale models of sawmills when he was a boy. He plays the clarinet.
Werner Voigt is a member of Manufacturing 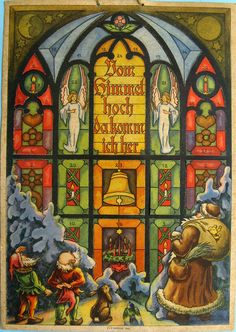 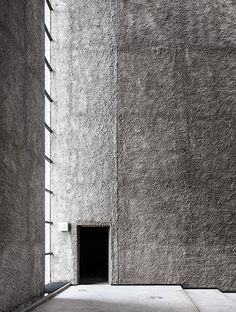 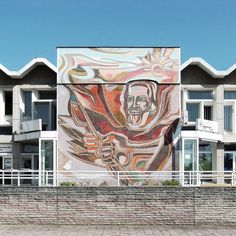 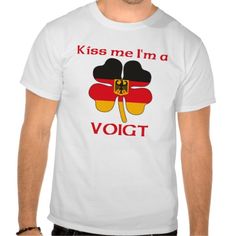 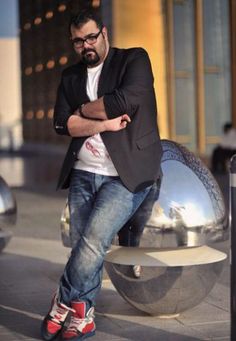 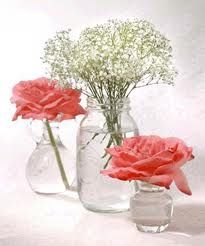