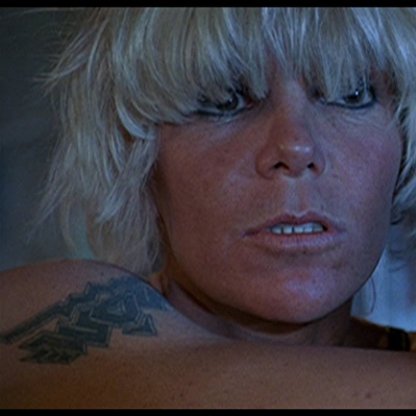 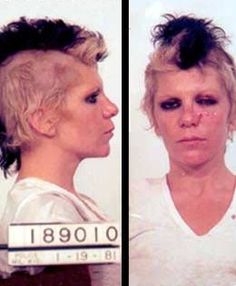 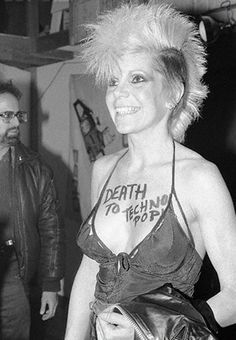 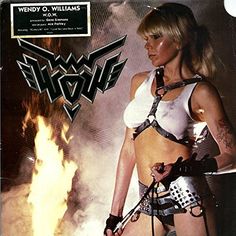 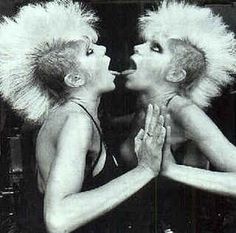 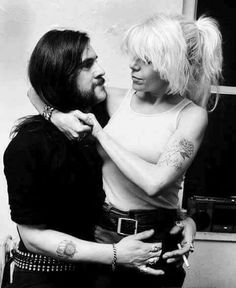 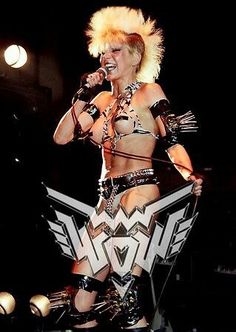 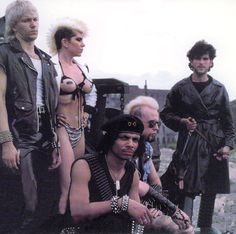 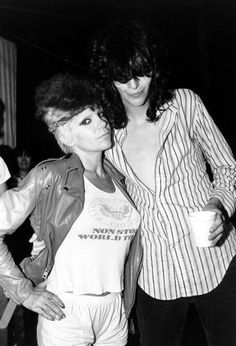 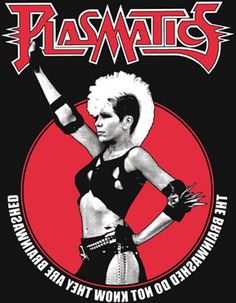 I don't believe that people should take their own lives without deep and thoughtful reflection over a considerable period of time. I do believe strongly, however, that the right to do so is one of the most fundamental rights that anyone in a free society should have. For me, much of the world makes no sense, but my feelings about what I am doing ring loud and clear to an inner ear and a place where there is no self, only calm.

Williams was born to Robert F. Williams, a Chemist at Eastman Kodak, and Audrey Stauber Williams (1921–2008) on May 28, 1949 in Webster, New York. She studied clarinet at the Community Music School program of the University of Rochester's Eastman School of Music, and later was a clarinetist in her high school's concert band. At the age of six, she appeared tap-dancing on the Howdy Doody show as a member of the "Peanut Gallery". She had her first run-in with the law at the age of 15, when she was arrested for sun bathing nude. Williams attended R. L. Thomas High School in Webster at least partway through the tenth grade, but left school before graduating. Her schoolmates and teachers recalled Williams as a "shy and pretty girl, an average student who played in the junior high band, paid attention to her hair and clothes, and who spoke so softly you had to lean toward her to hear her." At the age of 16, she left her home and hitchhiked her way to Colorado where she earned money by selling crocheted string bikinis. Afterwards, she headed for Florida working as a lifeguard and then to Europe, where she worked as a macrobiotic cook in London and as a Dancer with a gypsy dance troupe. Around that time, she was arrested on multiple occasions for shoplifting and passing counterfeit money.

In 1976, Williams arrived in New York City, where she saw an ad in the Show Business magazine that lay open on the Port Authority Bus Terminal station floor. It was a casting call for radical Artist and Yale University graduate Rod Swenson's experimental "Captain Kink's Theatre". She replied to the ad and began performing in live sex shows. She later appeared in Gail Palmer's adult film, Candy Goes to Hollywood (1979), credited as Wendy Williams. She was featured as a performer on a parody of The Gong Show shooting ping pong balls across the set from her vagina.

By 1977, Swenson became Williams' manager and recruited her to join his newly formed punk rock band, Plasmatics. They made their debut in July 1978 at the Manhattan music club CBGB.

Meanwhile, the Plasmatics toured the world although a concert in London was cancelled by the promoters due to safety reasons causing the press to dub the band "anarchists." During the shooting of an appearance on SCTV in 1981, studio heads decided they would not air Williams' performance unless she changed out of a costume that revealed her nipples. Williams refused. The show's make-up artists found a compromise and painted her breasts black.

Williams recorded a duet of the country hit "Stand by Your Man" with Lemmy of Motörhead in 1982.

In 1985 Wendy starred in The Rocky Horror Show at the Westport Playhouse in St. Louis. The show played for over six months, but a nationwide tour fell through.

In 1986, she starred in Tom DeSimone's indie-film Reform School Girls. Neither she nor manager Rod Swenson liked the film when it came out, but at this point the producers had heard Kommander of Kaos (her second solo album) and wanted to include 3 tracks from the album in the movie score. They approached Rod about producing the title track for the film and having Wendy sing it. The band reluctantly agreed to do it. Uncle Brian from the Broc joined Rod as co-producer and also played sax. He also appeared in the video that the film company had asked Rod to produce and direct, playing the sax and wearing a tutu.

In 1987, she starred as the part-time friend/enemy in the underground spy world to the title character on Fox's The New Adventures of Beans Baxter. The Plasmatics' last tour was in late 1988. Williams appeared in Pucker Up and Bark Like a Dog, directed by Paul S. Parco, in 1990.

Wendy's last known performance of a Plasmatics song occurred due to the prompting of Joey Ramone. She performed "Masterplan" one final time with Richie Stotts, when Richie's band opened for the Ramones on New Year's Eve, 1988.

In 1991, Williams moved to Storrs, Connecticut, where she lived with her long-time companion and former manager, Rod Swenson, and worked as an animal rehabilitator and at a food co-op in Willimantic. She explained this move by saying that she "was pretty fed up dealing with people."

Williams first attempted suicide in 1993 by hammering a knife into her chest where it lodged in her sternum. However, she changed her mind and called Rod Swenson to take her to the hospital. She attempted suicide again in 1997 with an overdose of ephedrine.

Williams died of a self-inflicted gunshot wound on April 6, 1998, when she was 48. Swenson, her partner for more than 20 years, returned to their home in the area where they had lived since moving to Connecticut from New York City. He found a package that she left him with some special noodles he liked, a packet of seeds for growing garden greens, some Oriental massage balm, and sealed letters from her.

Joey Ramone and many others issued statements at the time of her death. On Motörhead's 1999 live album Everything Louder Than Everyone Else, before the song "No Class", Motörhead vocalist Lemmy said that he wanted to dedicate the song to her.