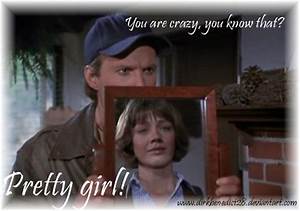 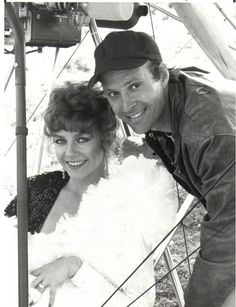 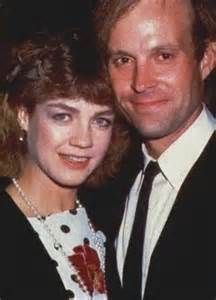 Fulton's television credits include guest appearances on Knight Rider, Jake and the Fatman, Diff'rent Strokes, The A-Team, V and Matlock. In 1982, she starred in the CBS soap opera miniseries Bare Essence alongside Linda Evans and Donna Mills. The show later was picked up as regular series by NBC, but was canceled after single season. The following year, she had her first and only movie role in the comedy film The First Time.

Fulton was born and raised in Stewartstown, Pennsylvania and went to Kennard-Dale High School. Her father was a Doctor with a practice in the community. She has been married to actor Dwight Schultz since 1983, and they have a daughter named Ava (b. 1987). Fulton and Schultz currently live in Santa Clarita, California.

In 1985, Fulton starred in the ABC miniseries North and South, Book 1. During 1986-87, she played Jean Hackney in the CBS prime time soap opera Knots Landing. Her last role was in 1991. She currently runs her own therapy practice.