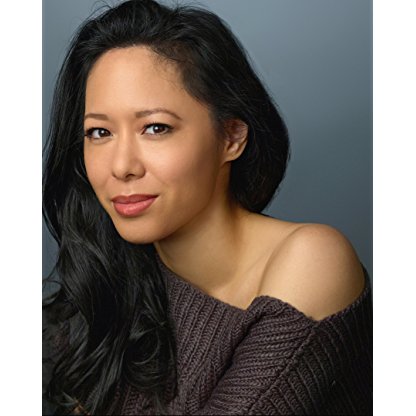 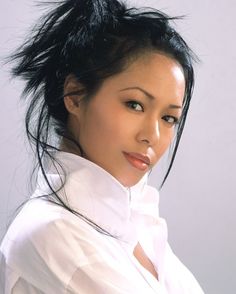 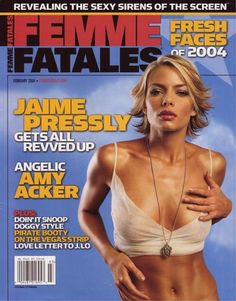 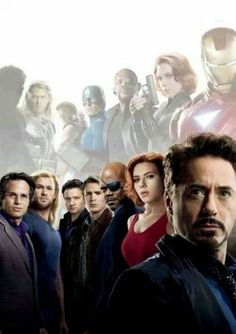 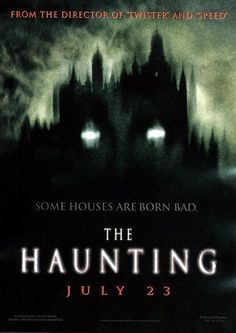 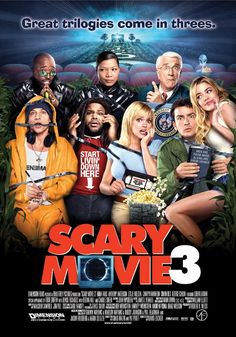 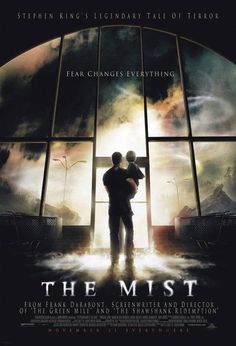 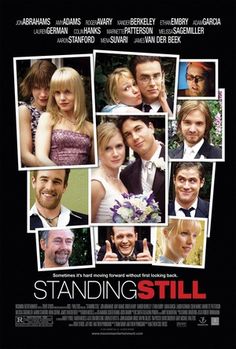 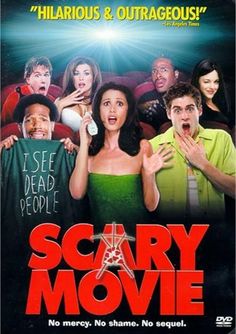 The film broke even on its $55 million production budget with $65,784,503 worldwide, its box office draw considerably underperformed the Farrelly Brothers' previous hits. It only managed third place in its opening weekend box office (US) despite having the largest theater count of any release that weekend (December 12–14, 2003).