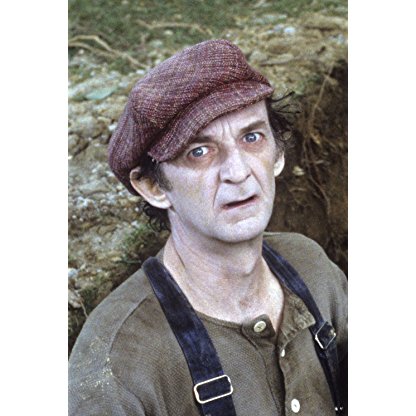 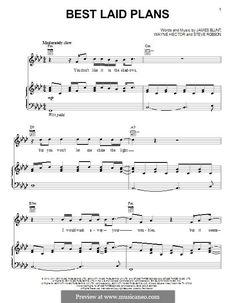 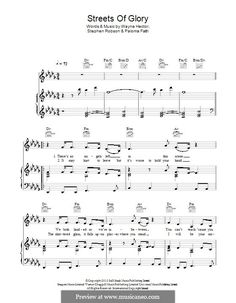 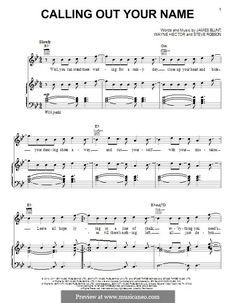 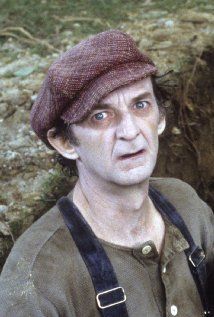 Robson was born in Vancouver, British Columbia. He began his acting career on stage there, but moved with his family to Toronto, where he continued stage acting and appeared in Canadian television commercials in the 1970s. After receiving several small character roles in films such as McCabe & Mrs. Miller (1971) and Popeye (1980), Robson starred in the 1984 film The Grey Fox for which he was nominated for a Genie Award for Best Supporting Actor.

He appeared as Christie in the TV movie The Diviners (1993) based on the Governor General's Award-winning novel by Margaret Laurence, and as Holly Hunter's ailing father, Tug Jones, in the TV movie Harlan County War (2000). Robson was nominated and won several Gemini Awards. He appeared in the TV series and miniseries The Good Germany, Puppets Who Kill, Relic Hunter, and Lexx.

Robson was also known as the escape Artist character Rennes, "the Wren", from the 1997 science fiction film Cube.

Robson died while in rehearsals for The Grapes of Wrath at the Stratford Festival in Stratford, Ontario, Canada on April 4, 2011 from a heart attack, just twenty five days before his 65th birthday. He is survived by his wife Lynn and daughter Ivy.