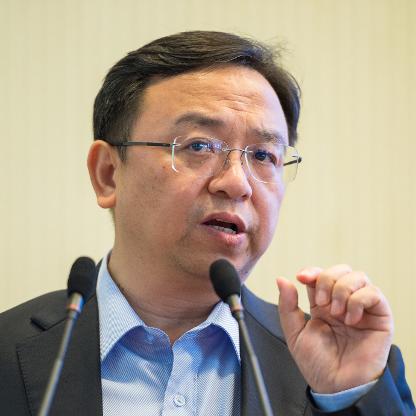 Wang Chuanfu was born on April 08, 1966 in Shenzhen, China, China. Wang Chuanfu's BYD reigns as king of the nascent electric vehicle industry in China, the world's largest EV market to date. Warren Buffett's Berkshire Hathaway owns an 8% stake in BYD. Born in a farm village in one of China's poorest provinces in 1966, Wang was orphaned as a teen and raised by his elder brother and sister. The high achiever made it to college, excelling as he trained his sights on battery technology. Wang cofounded BYD as a rechargeable battery company in the mid 1990s.
Wang Chuanfu is a member of Manufacturing 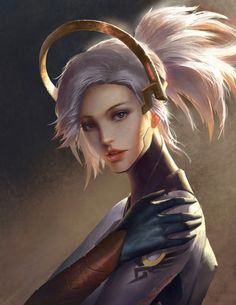 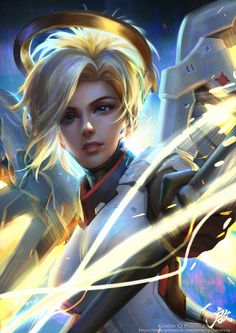 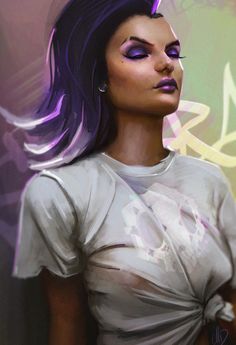 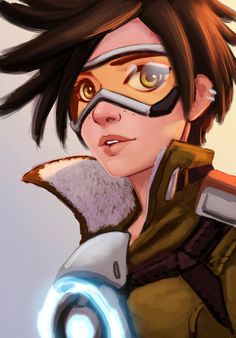 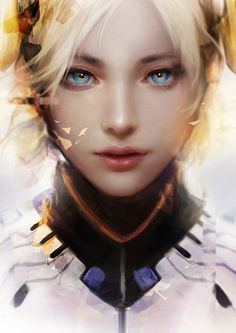 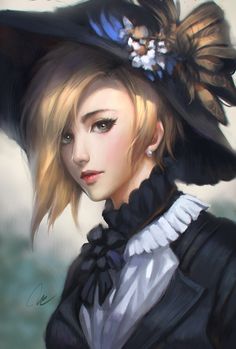 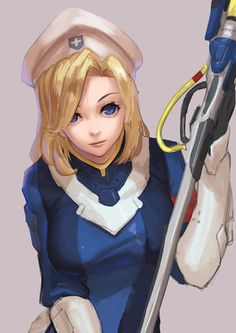 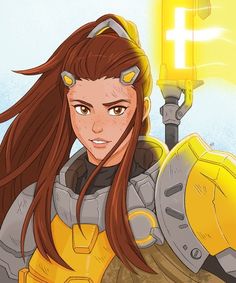 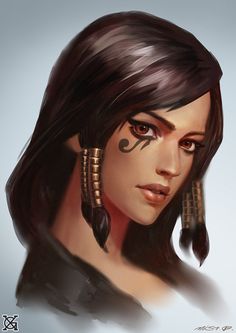 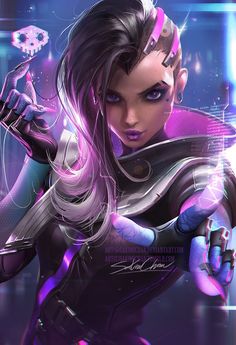 Wang Chuanfu was born in Wuwei County, Anhui province to a family of poor farmers. While in high school he was cared for by his elder brother and sister because both of his parents had died. After high school he studied chemistry at the Central South University, and went on to earn a master's degree in 1990 from the Beijing Non-Ferrous Research Institute.

He spent several years as a government researcher, but in 1995 he entered the private sector and founded his own company, BYD Company, outside of Shenzhen. Founded with his cousin Lu Xiangyang when he was just 29 years old, BYD Company is currently the world's biggest mobile phone batteries manufacturer. In early 2009, he was reportedly worth US$3.4 billion, placing him 408th on Hurun Report's Global Rich List 2014 . In late 2009, his worth grew to $5.1 billion and was crowned China's richest man on the Hurun Report. This was due largely to a fivefold increase in his company's value after Berkshire Hathaway bought 225 million new shares of BYD in 2008.