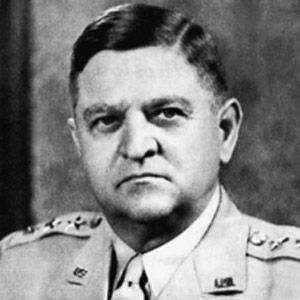 Walton Walker was bornon December 3, 1889 in Belton, TX. Commander of the first American ground forces in the Korean War.
Walton Walker is a member of War Hero 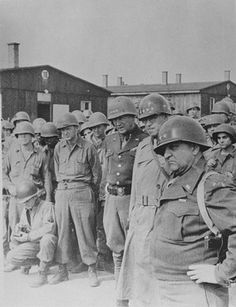 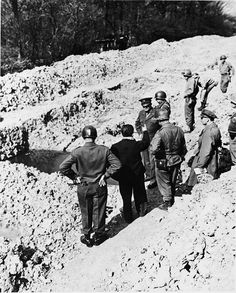 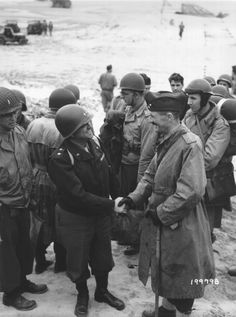 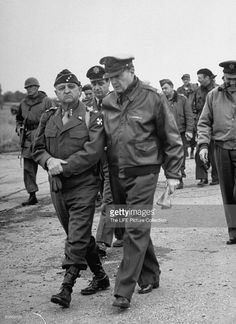 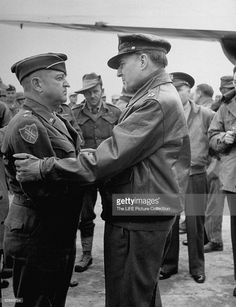 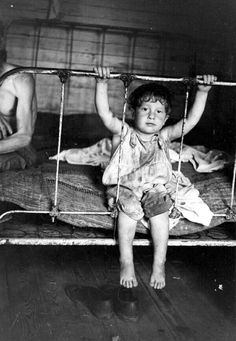 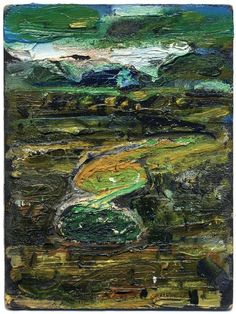 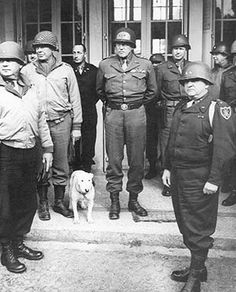 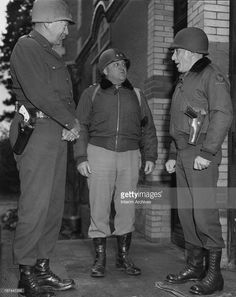 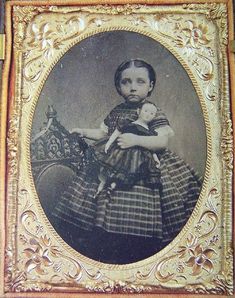 Commander of the first American ground forces in the Korean War.

He fought in World War I, earning a Silver Star for his gallantry in action.

He put politics aside during wartime and kept his focus on commanding his troops.

He grew up in Belton, Texas.

He was a close friend of fellow war hero General George Patton.