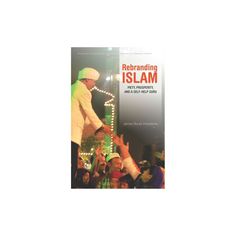 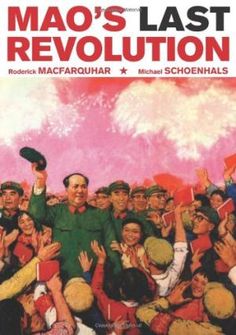 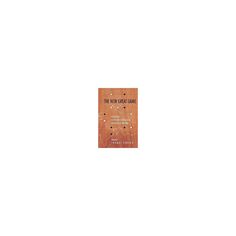 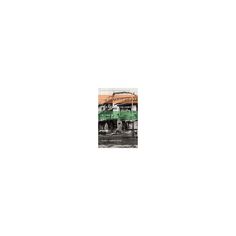 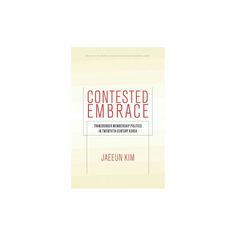 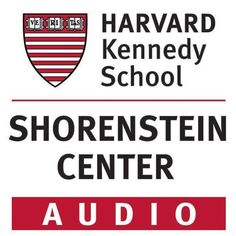 Shorenstein was born to a Jewish family in 1915 in Glen Cove, New York, son of a clothier. His uncle, Hyman Schorenstein, was a political "kingmaker" in New York during the early 20th century, and ancestor to a number of New York politicians. In 1934, he graduated from the University of Pennsylvania. In 1941, he enlisted in the United States Air Force.

In 1945, Shorenstein married Phyllis Finley of Wellington, Kansas. She met her husband while working as a volunteer ambulance driver at Travis Air Force Base, where Shorenstein was stationed during World War II. Phyllis converted to Judaism. Mrs. Shorenstein had a heart ailment and died in 1994 at the age 76 in San Francisco. They had three children:

Upon his discharge from the Air Force, Shorenstein moved to San Francisco with savings of $1,000. He worked as a commercial real estate broker, becoming a partner at Milton Meyer and Co., a firm he bought in 1960 upon its founder's death and renamed after himself. He and others attributed his success in Business to "street smarts".

Shorenstein became active politically and was a significant fundraiser for the Democratic Party. He was a major donor to civic and charitable causes, as well as higher education. He was prominent in the Jewish-American political and philanthropic community. In honor of his daughter who died of cancer in 1985, Shorenstein founded the Joan Shorenstein Center on the Press, Politics and Public Policy — renamed the Shorenstein Center on Media, Politics and Public Policy in 2014 — at Harvard University’s Kennedy School of Government. He also endowed the Walter H. Shorenstein Forum for Asia Pacific Studies at Stanford University. In 1993, he and Mikhail Gorbachev established the Gorbachev Foundation in San Francisco.