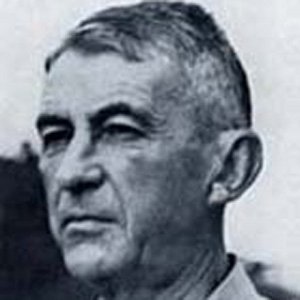 Walter Krueger was born on January 26, 1881 in Germany. U.S. Army general who commanded the Sixth U.S. Army in the Pacific theater of World War II.
Walter Krueger is a member of War Hero 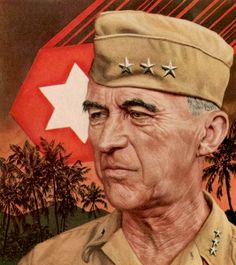 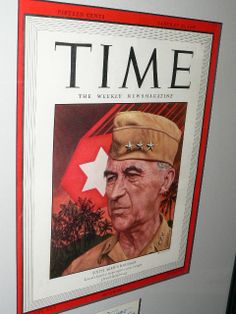 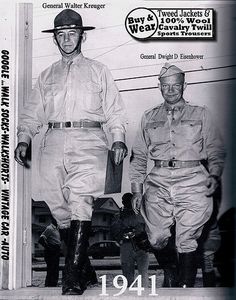 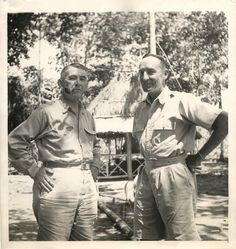 He moved from Prussia to the United States as a young boy and subsequently served in the Spanish-American War.

He led the Sixth Army in the invasion of Luzon, in the Philippines, in 1945.

His father was a Prussian military officer who fought in an armed conflict with France.

He served under the World War II command of General Douglas MacArthur. 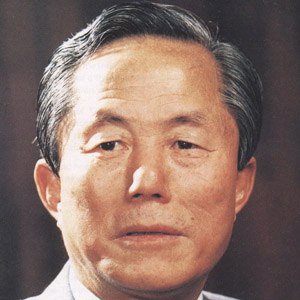