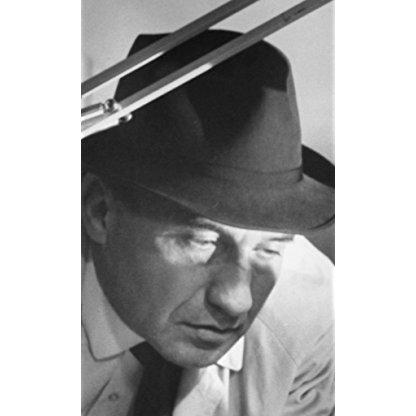 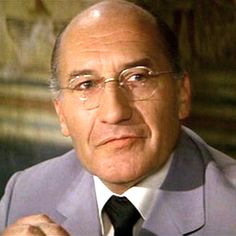 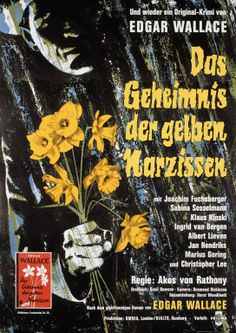 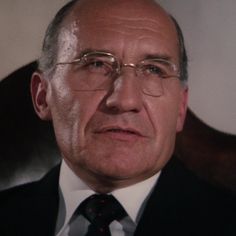 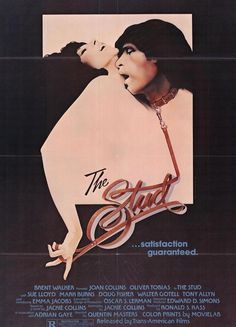 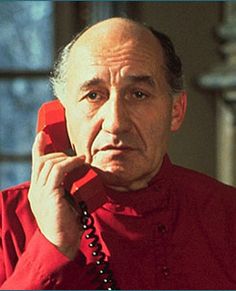 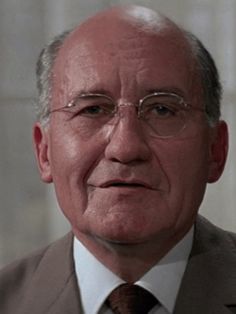 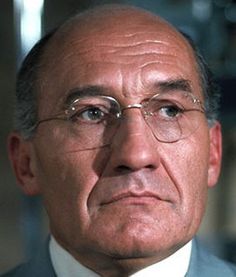 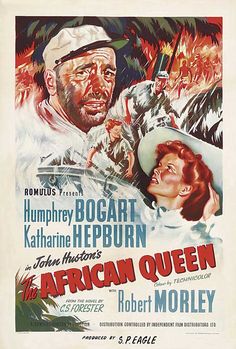 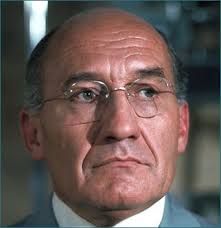 His first role in the James Bond film series was in 1963, when he played the henchman Morzeny in From Russia with Love. From the late 1970s, he played the recurring role of General Gogol in the series, beginning with The Spy Who Loved Me (1977). Gotell gained the role of KGB General Anatol Gogol because of his resemblance to the former head of Soviet secret police Lavrentiy Beria. The character returned in Moonraker (1979), For Your Eyes Only (1981), Octopussy (1983), A View to a Kill (1985), and The Living Daylights (1987). As the Cold War neared its end, the role of leader of the KGB was seen to change attitudes to the West – from direct competitor to collaborator. Gotell is one of a few actors to have played a villain and a Bond ally in the film series (others being Charles Gray, Richard Kiel and Joe Don Baker).

Throughout his career, Gotell also made numerous guest appearances in television series including Danger Man, Knight Rider, The A-Team, Airline, Airwolf, The X-Files, Scarecrow and Mrs. King, MacGyver, Star Trek: The Next Generation, Miami Vice, Cagney & Lacey and The Saint among others. He played Chief Constable Cullen in Softly, Softly: Taskforce (1969–75).

Gotell was a businessman as well as an actor, and used his acting salaries to fund his Business interests. He had one daughter, Carole, born in 1960. He died on 5 May 1997 in Los Angeles, California, from cancer, at the age of 73.