Wallace McCain was born on April 09, 1930 in Canada. Forced out of McCain Foods' day-to-day operations in the 1990s after family feud; remains vice chairman with one-third stake in the company, which is the world's largest producer of frozen french fries. Took over meat processor Maple Leaf Foods, where son Michael is chief, in 1995. This year, disputes erupted among shareholders concerning whether directors are too closely involved on a personal level with McCain family. Donates to philanthropic causes like National Ballet School of Canada and National Gallery of Canada.
Wallace McCain is a member of Food and Beverage 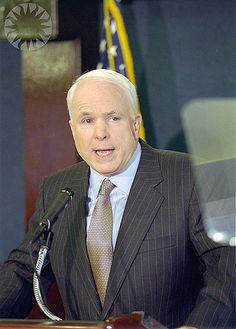 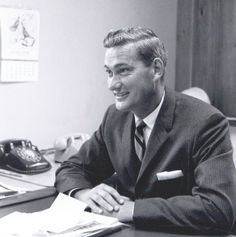 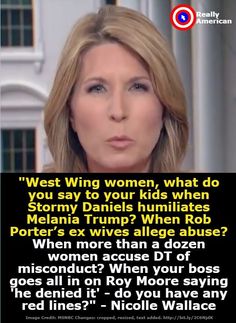 Born in Florenceville, New Brunswick, to the owner of a seed potato exporting Business, he received a Bachelor of Arts from Mount Allison University in 1951.

McCain co-founded McCain Foods Limited in 1956 with his brother Harrison McCain, building it into one of the world's largest frozen food companies. In the 1990s a prolonged legal dispute between Harrison and Wallace over succession to the company leadership ended with the departure of Wallace's sons Michael and Scott McCain from McCain Foods. Father and son moved to Maple Leaf Foods.

Wallace and Harrison were estranged after the fallout from their McCain Foods dispute. In 2004 there was rapprochement between the brothers when Wallace visited Harrison who was sick in the hospital. Wallace has also been a confidante to McCain Foods' non-family executives who now run the firm. [1]

McCain died on May 13, 2011 of pancreatic cancer. He was 81. He was residing in Toronto, Ontario at the time of his death.