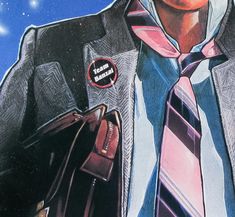 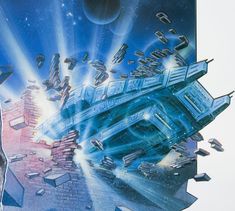 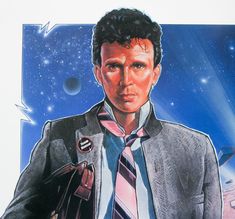 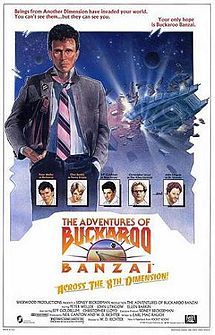 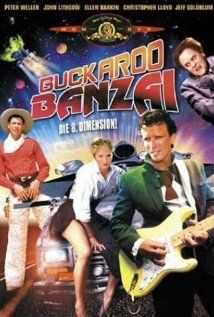 Richter graduated from Dartmouth College and attended USC film school. He began script writing for Hollywood in the 1970s. He wrote the hit comedy Slither (1973), followed by two similarly styled comedies, Peeper (1975) and Nickelodeon (1976). He branched into other genres starting with the remake of Invasion of the Body Snatchers in 1978. He wrote scripts throughout the 1980s and 1990s. In the early 1980s, Richter formed his own production company (with Producer Neil Canton), Canton/Richter, and directed the cult classic The Adventures of Buckaroo Banzai Across the 8th Dimension. The film did poorly at the box office, and the company ended. In 1981, he wrote a screenplay based on Eric Van Lustbader's novel The Ninja for Irvin Kershner to direct with Richard Zanuck and David Brown and 20th Century Fox to produce, which eventually never got made. Richter continued to write screenplays however, and has since written Home for the Holidays and Stealth.