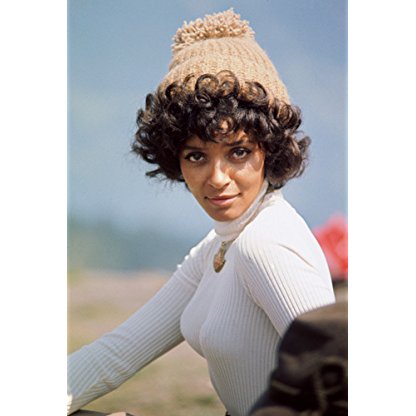 Vonetta McGee was born on January 14, 1945 in  San Francisco, California, United States, is Actress. Born Lawrence Vonetta McGee, she got her break in Melinda (1972) and Hammer (1972) and hit paydirt as the love interest of the vampire in Blacula (1972), then starred with her then-boyfriend Max Julien in Thomasine & Bushrod (1974). In 1978 she starred opposite Bernie Casey and Ron O'Neal in Brothers (1977). Other movies include Repo Man (1984) To Sleep with Anger (1990). She has also done much work on television. She was married to actor Carl Lumbly.
Vonetta McGee is a member of Actress 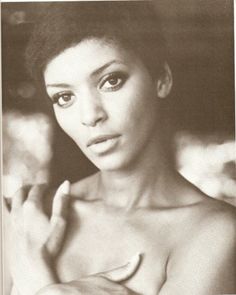 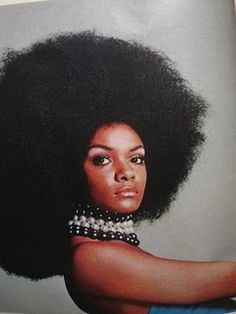 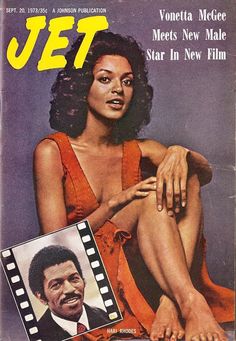 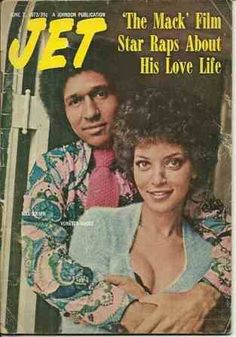 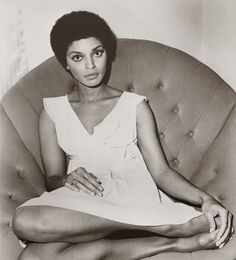 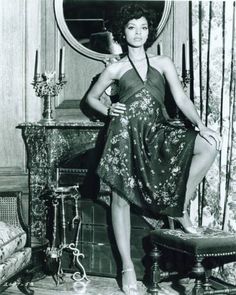 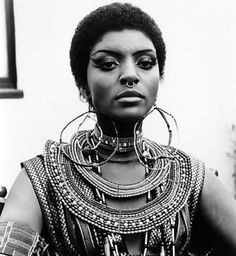 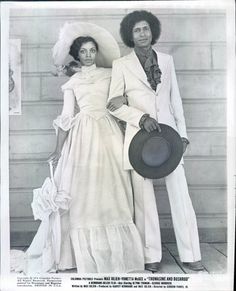 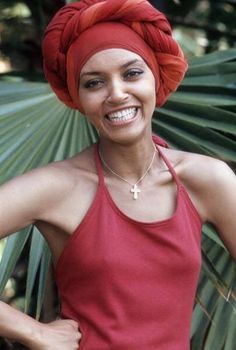 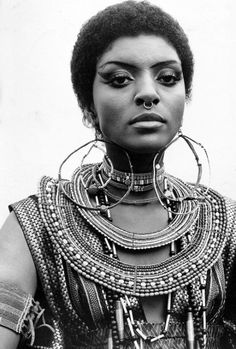 McGee landed her first role in 1968, when she performed alongside Jean-Louis Trintignant and Klaus Kinski in Sergio Corbucci's Spaghetti Western The Great Silence, and made her first released film appearance that same year as the eponymous character in the Italian comedy Faustina, which was released before the former film. She later became well known for her parts in the 1972 Blaxploitation films Melinda and Hammer. In the action thriller Shaft in Africa (1973), McGee took the role of Aleme, the daughter of an emir, who teaches John Shaft (Richard Roundtree) Ethiopian geography. In 1974, McGee appeared as Thomasine, alongside Max Julien as Bushrod, in the western action film Thomasine & Bushrod, which was intended as a counterpart to the 1967 film Bonnie and Clyde. The next year, she starred alongside Clint Eastwood in the action thriller The Eiger Sanction (1975). She appeared in an episode of the TV series Starsky & Hutch named "Black and Blue" in 1979.