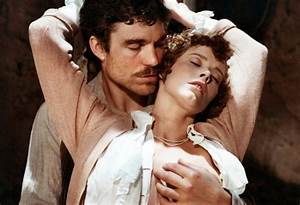 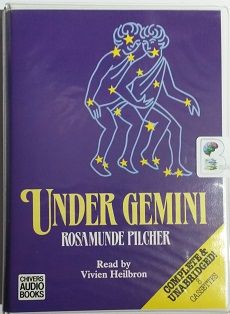 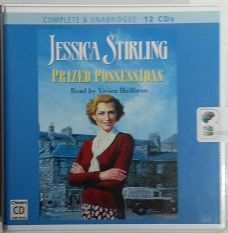 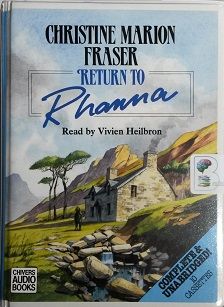 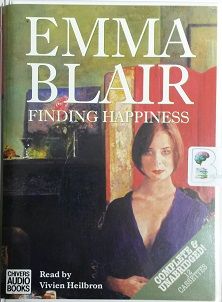 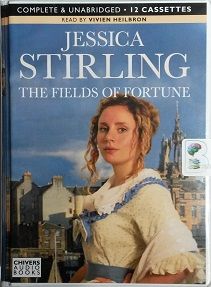 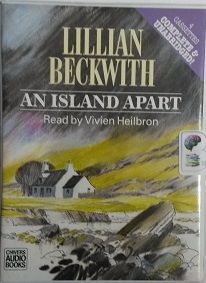 Heilbron, who was born in Glasgow, was a member of the company at Dundee Repertory Theatre in the mid-1960s. She achieved fame in her homeland when she appeared in the 1971 BBC Scotland television adaption of Lewis Grassic Gibbon's Sunset Song, in the lead role of Chris Guthrie. "The television programme was quite instrumental in raising Gibbon's publicity", she said. "It put him on the school curriculum where he had not been before."

On film she played Catriona opposite Michael Caine in the 1971 film version of Robert Louis Stevenson's Kidnapped, and also appeared in Mysteries (nl) (1978), starring Rutger Hauer and Sylvia Kristel, and the 1998 comedy The Sea Change, with Ray Winstone.

In the early 1980s she appeared in its two sequels Cloud Howe and Grey Granite (the trilogy is known as The Scots Quair).

She appeared as Emm in Ace of Wands and as regular Det. Sgt. Louise Colbert in the BBC detective series Target. She received an Emmy nomination for her performance in The Moonstone. She appeared as a minor character, Christine Pretis, in EastEnders from 1989 to 1992.