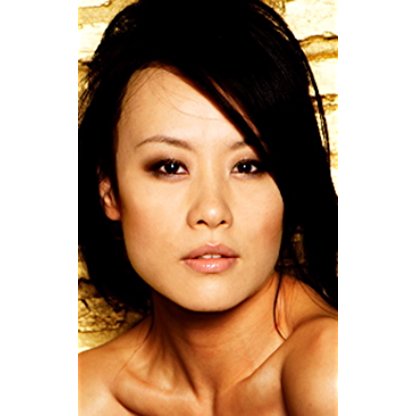 Vivian Wu was born on February 05, 1966 in  Shanghai, China, China, is Actress, Producer, Composer. Vivian Wu was born in Shanghai, China, in 1966 as Wu Jun Mei. She started acting at age 15 with the Shanghai Film Studio, and then later studied Travel Industry Management at Hawaii's Pacific University. After that she played 'Wen Hsiu' in the Oscar-winning The Last Emperor (1987) directed by Bernardo Bertolucci. In 1993 Vivian was cast by directer Oliver Stone in Heaven & Earth (1993) and The Joy Luck Club (1993). Since then she has been working constantly in film and television and was cast by directer Peter Greenaway in 8 ½ Women (1999) and The Pillow Book (1996), in which she starred alongside Ewan McGregor. Vivian also played Soong May-ling in the hit film Song jia huang chao (1997) and was chosen by People magazine as one of the most beautiful people in the world in 1990.
Vivian Wu is a member of Actress 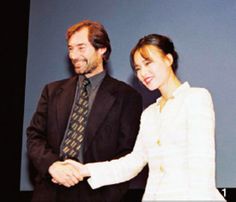 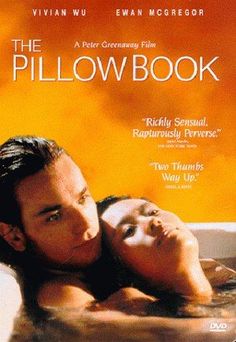 Wu made her first film appearance in 1987, as Wenxiu in Bernardo Bertolucci's The Last Emperor. She later appeared in the poorly received The Guyver, alongside Mark Hamill. She gained some critical acclaim, after appearing in The Joy Luck Club (1993), and The Pillow Book (1996), as Nagiko, a Japanese model, alongside Ewan McGregor. Beside films, she has also worked in television, making guest appearances in shows, such as The Untouchables, L.A. Law, Tales from the Crypt, Highlander: The Series, JAG, Murder, She Wrote, F/X: The Series, ER, and Ghost Whisperer. She also starred in the live action video game Supreme Warrior (1994). As May–Lin Eng in Eve and the Fire Horse (2005), Wu gained an Genie Award nomination. She also appeared in the video game, Indiana Jones and the Emperor's Tomb, as Mei Ying.

She was chosen by People as one of The 50 Most Beautiful People in the World in 1990.