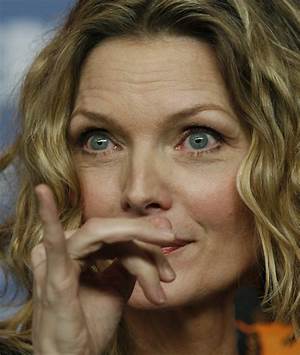 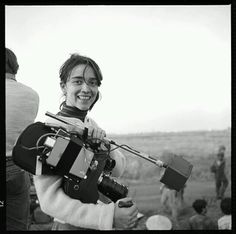 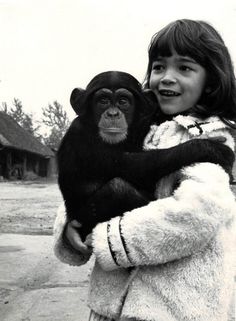 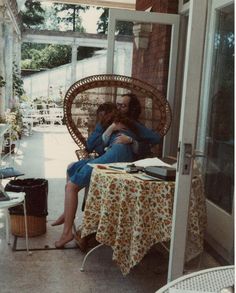 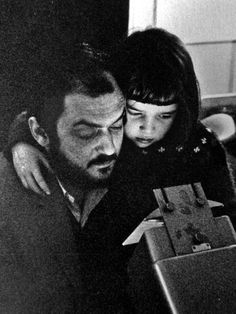 Vivian Vanessa Kubrick was born on 5 August 1960 in Los Angeles, to filmmaker Stanley Kubrick and Actress Christiane (née Harlan). She had an elder sister, Anya (6 April 1959 – 7 July 2009), from whom she was said to be "inseparable" in childhood. She also has an elder half-sister, Katharina, from her mother's first marriage.

Kubrick made cameo appearances in four of her father's films: as a small child nicknamed "Squirt" in 2001: A Space Odyssey (1968), as a guest at Bryan's birthday party in Barry Lyndon (1975), as a guest on a ballroom couch in The Shining (1980), and as a news camera operator in Full Metal Jacket (1987). In her late teens, Kubrick directed, filmed and edited a half-hour documentary for the BBC, The Making of "The Shining", which is included on all DVDs and many videotapes of the film.

In October 2008, Kubrick appeared at a 40th anniversary screening of 2001: A Space Odyssey sponsored by the Jules Verne Society, where she appeared onstage with actor Keir Dullea, star of the film, Daniel Richter who played the chief ape in the film, and Malcolm McDowell who starred in her father's subsequent film, A Clockwork Orange (1971). She accepted the Society's Legendaire Award on behalf of her father.

In August 2010, her family announced that since 1999 she had been involved in the Church of Scientology and has been estranged from her family since then. Her family was concerned that she did not attend the funeral of her sister, Anya Kubrick, in 2009, nor meet with her earlier while she was dying of cancer.

In 2014 she posted a series of photographs of herself and her father to Twitter.