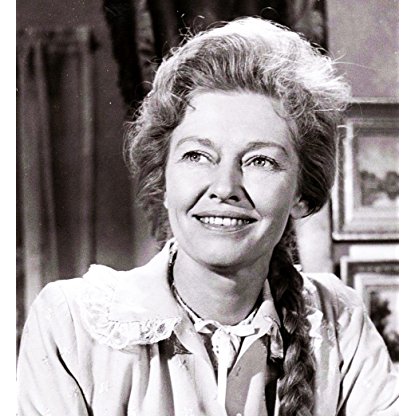 Virginia Christine was bornon March 05, 1920 in  Stanton, Iowa, United States, is Actress. Virginia has a long career as a character actress on the screen, but she will always be best remembered as the "Folgers Coffee Woman". Virginia was born in the small Iowa town of Stanton, which later converted its water tower to resemble a coffee pot in honor of its most famous citizen. When her family moved to Los Angeles, Virginia worked in radio while attending the University of California, Los Angeles. She was trained for a theatrical career by actor/director Fritz Feld, whom she married in 1940. In 1942, she signed a contract with Warner Bros. and started appearing in various films. Her first film was, Edge of Darkness (1943), in which she played a Norwegian peasant girl called "Miss Olson". Over the years, she appeared in prestigious films such as High Noon (1952) and Judgment at Nuremberg (1961) - to horror in The Mummy's Curse (1944) and Invasion of the Body Snatchers (1956). She was a favorite of Stanley Kramer, appearing in a number of his films. But her greatest fame came in the 1960's when she started her 21-year stint as the matronly "Mrs. Olson", who always had comforting words for young married couples while pouring Folgers Coffee in the TV ads.
Virginia Christine is a member of Actress 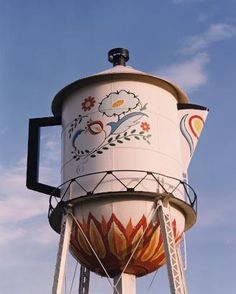 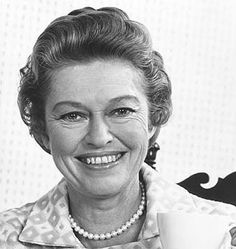 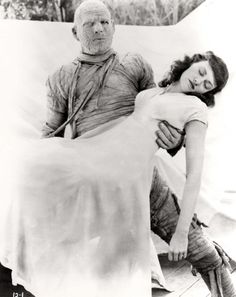 In 1960 and 1961, Christine guest starred on episodes of Coronado 9, Rawhide, and The Untouchables. From 1961 to 1962, Christine had a recurring role as widow Ovie Swenson in the Western series Tales of Wells Fargo. She made four guest appearances on Perry Mason, including the role of defendant Beth Sandover in the season 6, 1962 episode, "The Case of the Double-Entry Mind," and murderer Edith Summers in the season 7, 1963 episode, "The Case of the Devious Delinquent." For the remainder of the decade, she continued with guest starring roles in show such as 77 Sunset Strip, Ben Casey, Bonanza, The Fugitive, Hazel, Wagon Train, The Virginian, Going My Way, The F.B.I., and Daniel Boone. In 1969, Christine co-starred in the ABC television movie Daughter of the Mind.

Her greatest fame came in 1965 when she started her 21-year stint as the matronly Mrs. Olson, who had comforting words for young married couples while pouring Folgers Coffee in the television commercials. The commercials became a popular staple on television and Christine's character, Mrs. Olsen, was often parodied by comedians and entertainers including Carol Burnett, Johnny Carson, Bob Hope, Ann-Margret, and Jackie Gleason. She would go on to appear in over 100 commercials for Folgers. In 1971, Christine's hometown of Stanton, Iowa, honored her by transforming the city water tower to resemble a giant coffeepot.

During the 1970s, Christine continued to work primarily in television. Her last role was on the 1979 animated series Scooby-Doo and Scrappy-Doo, in which she provided additional voices.

Christine retired from acting in 1979. After her retirement, she did volunteer work at Planned Parenthood and served as a judge at the American College Theatre Festival. Christine was later appointed the honorary mayor of Brentwood, Los Angeles where she and her husband resided for many years.

On July 24, 1996, Christine died at her Brentwood home of cardiovascular disease. Her interment was at the Jewish Mount Sinai Memorial Park Cemetery in the Hollywood Hills section of Los Angeles.