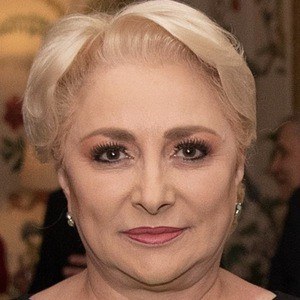 Politician who became the first ever woman to serve as Romania's Prime Minister with her appointment in January 2018. A leader of Romania's Social Democratic Party, she also served as a member of the European Parliament between 2009-2018.

She graduated from Oil & Gas University of Ploiești in 1988. She joined Romania's Social Democratic Party in 1996.

She worked as an engineer for Petrom SA prior to her political career. She was short-listed for the 2017 MEP Awards for women's rights & gender equality and research & innovation.

She shares one son named Victor with her husband Cristinel.

She served as Prime Minister of Romania during the tenure of then-president Klaus Iohannis. 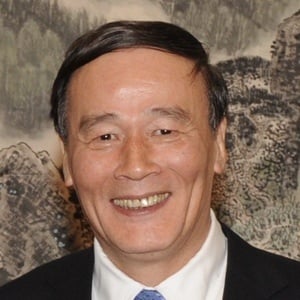 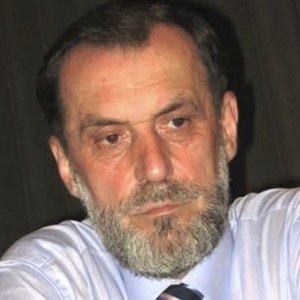 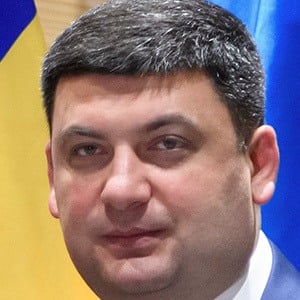 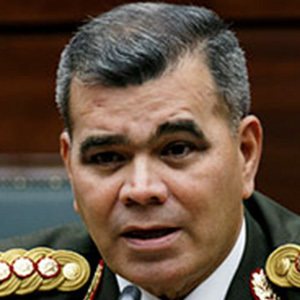 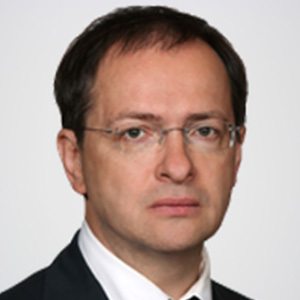 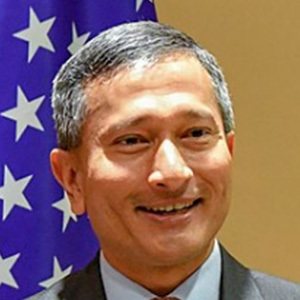 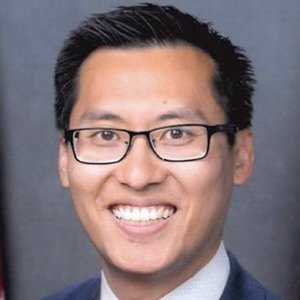 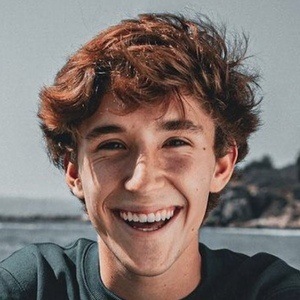 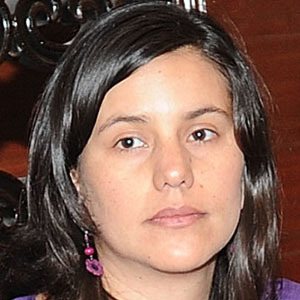