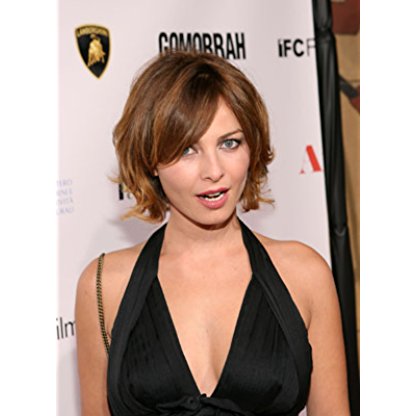 Violante Placido was born on May 01, 1976 in  Rome, Lazio, Italy, Italy, is Actress. Italian actress/singer/songwriter Violante Placido was born in Rome. She made her on-screen debut in Quattro bravi ragazzi (1993) alongside her father Michele Placido. In 1996 she starred in Jack Frusciante è uscito dal gruppo (1996) which became quite successful in Italy. Her first major role was in Sergio Rubini's L'anima gemella (2002) (Soul Mate). In 2006 she released her debut album Don't Be Shy... under the pseudonym Viola. In 2009 she appeared in the Hindi movie Barah Aana (2009). In 2010 she made her Hollywood debut starring alongside George Clooney in Anton Corbijn's thriller The American (2010).
Violante Placido is a member of Actress 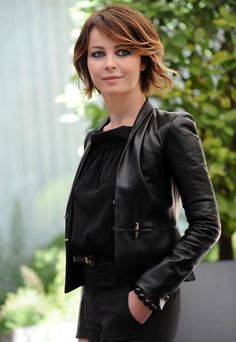 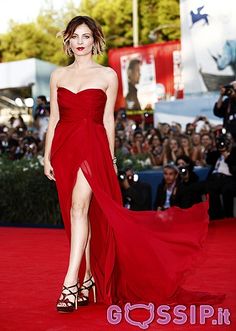 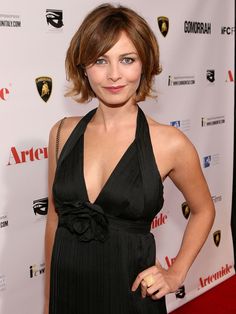 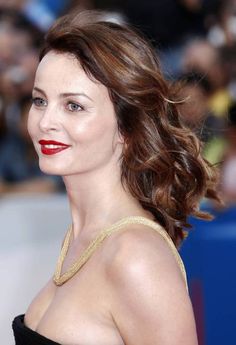 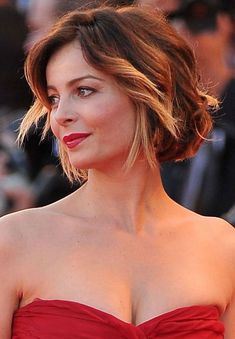 In 2006, Placido released, under the name Viola, her first album as a singer, Don't Be Shy..., including 10 tracks (most of which are in English) written by herself, inspired by Stuart Benson. Viola sings in the style of singer-songwriter Suzanne Vega. The second single is "How to Save Your Life". Subsequently, she collaborated with the Italian singer-songwriter Bugo in the remake duet version of his song "Amore mio infinito".

Placido played Nadya in the 2011 film Ghost Rider: Spirit of Vengeance, a sequel to the 2007 film Ghost Rider, both based on the Marvel Comics character of the same name.

Violante Placido gave birth to her first child, a son named Vasco, in October 2013. The father is her partner, Massimiliano D'Epiro, who is an Italian film Director.