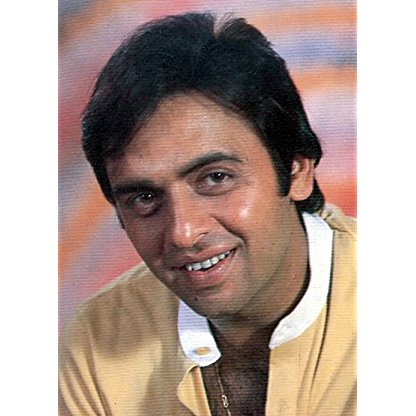 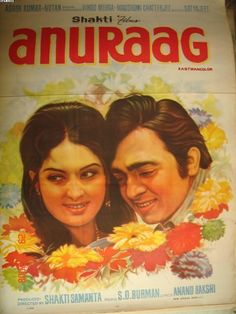 Vinod Mehra was born in Amritsar in 1945. He has an elder sister named Sharda who appeared in several films before Mehra started his career in 1970s.

Mehra made his debut in the 1958 film Raagni as a child Artist playing the younger version of the character played by Kishore Kumar. After playing a few more minor roles as a child, he started his film career as an adult in 1971 with Ek Thi Rita, a smash hit based on the English play, 'A Girl Called Rita', along with Tanuja. He was one of finalists in the 1965 All India Talent Contest organised by United Producers and Filmfare from more than ten thousand contestants. He lost the contest to Rajesh Khanna and became male Runner up of the contest. He was an executive with Goldfield Mercantile Company till the time he became Runner up in the contest. He joined the film industry after being spotted by Roop K Shorey at Mumbai’s Gaylord restaurant.

After Mehra's death, his widow took the two children and moved to Kenya, which is where the children were raised. Later, Soniya went to London for higher education. She then made her Hindi film debut in Victoria No. 203, a remake of the 1972 classic film of the same name. Rohan is likely to make his film debut shortly, in a film to be made by Nikhil Advani.

He turned Producer and Director with the film Gurudev in the late 1980s, with Sridevi, Rishi Kapoor and Anil Kapoor in the lead. He died of a heart attack before completion of the film at the age of 45 in October 1990. The film was released in 1993 after Director Raj Sippy completed the film.

In 1988, Mehra married for the last time, and his bride was Kiran. The marriage lasted until his death two years later and resulted in the birth of two children: a daughter named Soniya (born in 1988 itself) and a son named Rohan. The children were still in their infancy when Mehra died of a heart attack on 30 October 1990. He was only 45 years of age.

Many of his delayed films were released after his death and dedicated to his memory such as Patthar Ke Phool (1991 film), Insaniyat (1994) and Aurat Aurat Aurat (1996).

Following Bindiya's departure, Mehra was single for some time, and grew close to the Actress Rekha during this period. Indeed, they were widely believed to have married each other, but in a 2004 television interview with Simi Garewal, Rekha denied having ever been married to him, and referred to him affectionately as a "well-wisher."