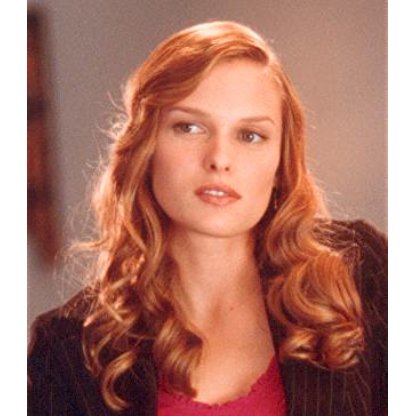 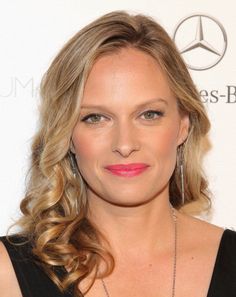 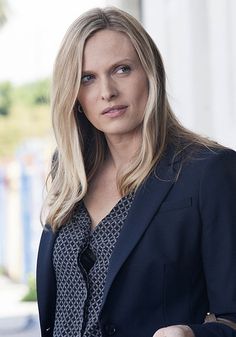 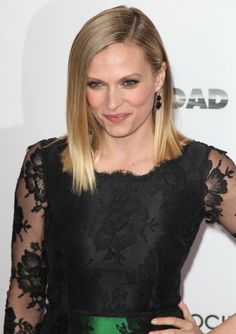 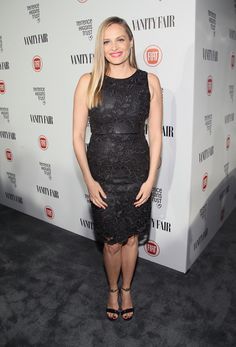 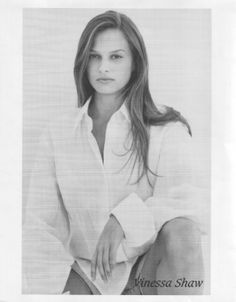 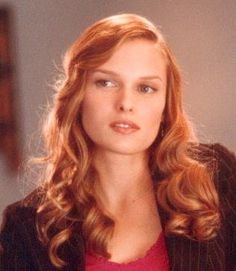 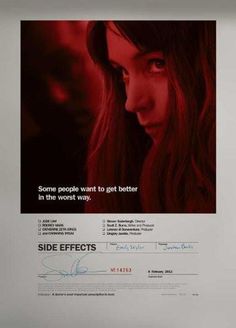 Vinessa Elizabeth Shaw was born on July 19, 1976, in Los Angeles, California, the daughter of Larry Shaw and Actress Susan Damante. Her family's original surname was "Schwartz", and her ancestry includes Russian Jewish (from her paternal grandfather), Italian (from her maternal grandfather), German, Irish, English, Mexican, and Swedish. Her name, Vinessa, spelled with an "i" rather than the Common "a", was a variation of her grandfather's name, Vincent. Shaw made her first formal performance in a UCLA acting camp short at age 10, and subsequently toured with children's folk singer Peter Alsop at age 11. She also signed on with the Elite Models agency in 1989 at the age of 13 before beginning her acting career, and did a few modeling jobs and commercial work throughout her earlier career.

Shaw had made her film debut in a little-known-of 1981 slasher film called Home Sweet Home, which dealt with a serial killer at Thanksgiving time. She then landed parts in a handful of television roles. She played a considerably large role in Disney's 1993 Halloween family film Hocus Pocus alongside Bette Midler, Sarah Jessica Parker, Kathy Najimy, Omri Katz, and a young Thora Birch. Shaw completed roles in various independent films for the remainder of the 1990s.

Shaw was raised a Buddhist. She embraced Nichiren Buddhist philosophy as a member of the Soka Gakkai International during her first year attending college in 1996: "I was lonely and depressed, and I had so many questions about life. I called my dad every night crying, saying that I wanted to go home." As a core practice of Nichiren Buddhism, Shaw chants daimoku daily, and is also a facilitator of the SGI-USA lay Buddhist Association for Peace, Culture, and Education.

In 1999, she was cast in a small yet significant role by filmmaker Stanley Kubrick, in his final film Eyes Wide Shut, playing an HIV-positive prostitute who is encountered by Tom Cruise's character. In a 2008 interview, Shaw stated that Kubrick was "very influential" to her and that he "was the first person who encouraged her to continue acting". Following her role in Eyes Wide Shut, Vinessa played parts in a handful of films including the independent 2000 mystery-drama The Weight of Water with Sarah Polley and Sean Penn; the slapstick comedy Corky Romano alongside Chris Kattan; the romantic comedy 40 Days and 40 Nights, playing the feisty ex-girlfriend of Josh Hartnett's character; and a very small role in Woody Allen's Melinda and Melinda.

More low budget and independent films consumed Shaw's time until 2006, where she returned to the big screen in Alex Andre Aja's remake of Wes Craven's exploitation-horror film The Hills Have Eyes, playing a young mother on a camping trip with her family who is attacked by bloodthirsty mutants in the New Mexico desert. Director Aja had wanted to cast her in the film after seeing her performance in Eyes Wide Shut. Asked why she wanted to act in a horror film, Shaw responded "Well, I guess I could be good in it since I'm so frightened of those kinds of concepts. But this one in particular really attracted me because of the filmmakers. I really thought that they had a great stance on it. Like it's very different, very heartfelt, and heartbreaking because of the characters involved. So that's kind of what made the difference. It was more of an actor's piece, if you can believe that, in a horror movie." Shaw was featured on the official one sheet promotion poster for the film, which was a box-office success.

Vinessa was in the 2007 remake of the classic Western film 3:10 to Yuma with Russell Crowe and Christian Bale, the indie drama film Garden Party, as well having a leading role in Two Lovers alongside Joaquin Phoenix and Gwyneth Paltrow. That film premiered at the Cannes Film Festival in 2008 and was released theatrically in February 2009.

In 2013 she had a supporting role opposite Jude Law's character, playing his wife in Side Effects.

In August 2017, Shaw announced that she and her husband, Kristopher Gifford, are expecting their first child.