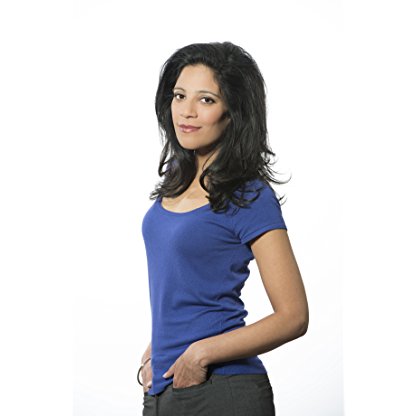 Vineeta Rishi was born on February 15, 1975, is Actress. Vineeta Rishi graduated from university with a business management degree. She worked as a computer programmer and got into acting through amateur dramatics. She eventually decided to make it professionally as an actor. She has also got a post-graduate degree at London's Mountview Academy of Theatre Arts. She is now best known as one of the stars of the BBC's long-running daytime soap opera Doctors.
Vineeta Rishi is a member of Actress 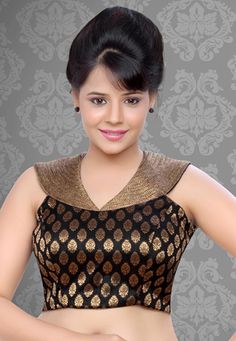 Born in Bracknell, Berkshire to Indian parents, Rishi grew up in Walkergate, Newcastle upon Tyne where she attended Walkergate Primary and Junior School and Benfield School. She then undertook a Business degree at the University of Bradford in 1998. After graduation she began working as a computer programmer, including for British Airways in Newcastle Business Park. During her spare time she discovered a passion for acting in Amateur Dramatics, and then choosing to change professions took a postgraduate course at the Mountview Academy of Theatre Arts.

Since graduation she has played PC Kapoor on ITV's The Last Detective, and is regular on the BBC radio soap Silver Street. In 2005 she guest-starred in the Doctor Who spin-off audio drama UNIT: The Longest Night and in 2007 appeared in the television episode Smith and Jones. In 2007 she toured, in the Pravesh Kumar comedy There's Something About Simmy. Rishi played Dona Marina (La Malinche) in BBC2's film "Cortes" which aired in March 2008. In late June and early July 2008, Rishi appeared in the BBC thriller Criminal Justice, playing Lawyer Frances Kapoor who is assigned to fight for a murder suspect in court.