Vincent Auriol was born on August 27, 1884 in Revel, French, is Former President of France. Vincent Jules Auriol served as the first President of the Fourth French Republic between 1947 and 1954. As President, he was known to foster goodwill among France and its allied nations. A law graduate from the Collège de Revel, he commenced his career as a lawyer in 1904. Vincent Auriol was a member of the SFIO (French Section of the Workers' International) and had jointly established the socialist newspaper ‘Le Midi Socialiste’. He began his political journey in 1914 with his appointment into the French Chamber of Deputies. During his tenure as Minister of Cabinet, he handled departments like Finance and Justice. His decision as Minister of Finance, to devalue the French Franc against US Dollar by thirty percent was highly debated during the period. Vincent Auriol was imprisoned between 1940 and 1943, because of voting against the allocation of exceptional administrative advantages to Marshal Philippe Pétain as head of the Vichy regime. He was elected the first President of the Fourth French Republic in 1947. However, during his presidency, political disagreements, economic decline and ongoing wars contributed to the constant assaults from other parties. He refused to stand for a re-election after the end of his term and withdrew from politics altogether in 1960.
Vincent Auriol is a member of Presidents 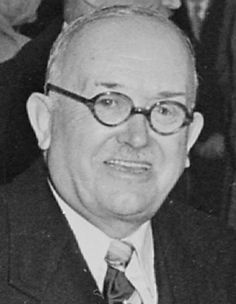 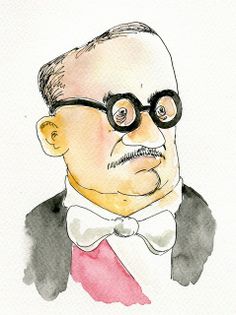 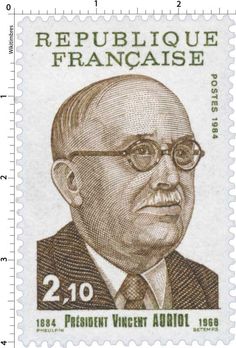 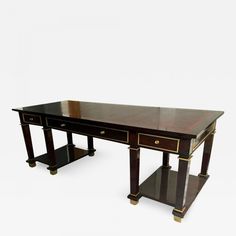 Auriol was born in Revel, Haute-Garonne, as the only child of Jacques Antoine Auriol (1855–1933), a baker nicknamed Paul, and Angélique Virginie Durand (1862–1945). His great-grandmother, Anne Auriol, was a first cousin of English Engineer Isambard Kingdom Brunel. He earned a law degree at the Collège de Revel in 1904 and began his career as a Lawyer in Toulouse. A committed socialist, Auriol co-founded the newspaper Le Midi Socialiste in 1908; he was head of the Association of Journalists in Toulouse at this time.

In 1914, Auriol entered the Chamber of Deputies as a Socialist Deputy for Muret, a position he retained until 1942. He also served as Mayor of Muret from 3 May 1925 to 17 January 1947, and as a member of the Conseil Général of Haute-Garonne from 1928 to 17 January 1947. In December 1920, after the breakup of the SFIO, Auriol refused to join the newly created SFIC and became one of the Leaders of the new SFIO (the remaining socialist minority), along with Léon Blum.

Auriol became the party's leading spokesman on financial issues. He chaired the Finance Committee in the Chamber of Deputies from 1924–1926. His first cabinet post was as Minister of Finance under Léon Blum, in which Auriol controversially devalued the French franc 30% against the United States dollar, leading to capital FLIGHT and greater economic unease. This and Blum's proposals for greater regulatory restrictions on industry led to Blum's resignation as Premier; in the next government, led by Camille Chautemps, Auriol was made Minister of Justice, then Minister of Coordination of Services of the Presidency of the Council in Blum's short-lived government in 1938. Édouard Daladier's conservative–Radical government formed on 10 April 1938 returned Auriol to the Chamber of Deputies.

Auriol was one of the 80 deputies who voted against the extraordinary powers given to Prime Minister Philippe Pétain on 10 July 1940 that brought about the Nazi-backed Vichy government. As a result, he was placed under house arrest until he escaped to the French Resistance in October 1942, and fought with the resistance for a year. Auriol fled to London in October 1943. He represented the Socialists at the Free French Consultative Assembly (organized by Charles de Gaulle in Algiers later that year). In July 1944, he represented France at the United Nations Monetary and Financial Conference at Bretton Woods, New Hampshire.

As President, Auriol pursued a relatively weak presidency like the office under the Third Republic. He attempted to reconcile political factions within France and warm relations between France and its allies. He was criticized for France's ailing economy and political turmoil in the postwar period, and the war in Indochina. A series of debilitating strikes were waged across France in 1947, initiated by the Confédération Générale du Travail. The strikes escalated into violence in November of that year, leading, on 28 November, to the government deploying 80,000 French Army reservists to face the "insurrection". The Communist Party, who often supported the strikes, were expelled from the legislature in early December. The strikes ended on 10 December, but more would come in 1948, and again in 1953 in response to the Joseph Laniel government's austerity program.

Apart from the inconclusive war in Indochina, France's colonial empire decayed under Auriol's presidency. Clashes in Morocco, Madagascar, Algeria, and Tunisia became more frequent; an Algerian independence movement, the Front de Libération Nationale, was founded in 1951, and in 1953 the French overthrew Mohammed V, the Sultan of Morocco, after he demanded greater autonomy. France waged a brutal war of repression in Madagascar, and imprisoned Tunisian independence leader Habib Bourguiba in 1952.

When Auriol's term as President expired, he did not run for re-election, and was succeeded by René Coty as President of France on 16 January 1954. Auriol commented on leaving office: "The work was killing me; they called me out of bed at all hours of the night to receive resignations of prime ministers" (there were eighteen different governments during his seven years as President.)

After his presidency, Auriol assumed the role of elder statesman, and wrote articles on political topics. Auriol became a member of the Constitutional Council of France in 1958 at the establishment of the French Fifth Republic; he resigned from the SFIO in the same year. He unsuccessfully lobbied against the constitution in the 1958 national referendum, and resigned from his position on the Constitutional Council in 1960 to protest the growing power of Charles de Gaulle's presidency. In 1965, he endorsed François Mitterrand for the Presidency.

On 1 January 1966, Vincent Auriol died in hospital in the 7th arrondissement of Paris and was buried at Muret, Haute-Garonne.