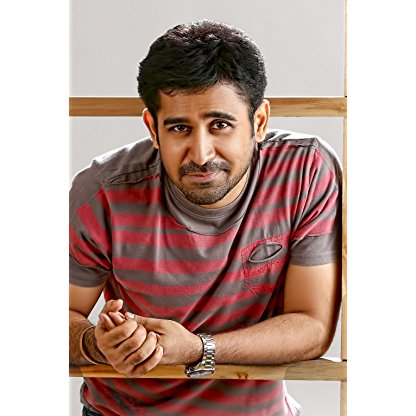 Vijay Antony was born in Nagercoil. He lost his father when he was 7 years old and his sister was 5 years. They were pushed into difficult days and his mother took up a government job to educate the children and support the family. He is the great grandson of Samuel Vedanayagam Pillai (1826–1889), also known as Mayavaram Vedanayagam Pillai, who was an Indian civil servant. Tamil poet, Novelist and social worker who is remembered for the authorship of Prathapa Mudaliar Charithram, recognized as the "first modern Tamil novel".

He is the first Indian to win the 2009 Cannes Golden Lion for the Nakka Mukka commercial (for The Times of India) in the Best of Music category. Nakka Mukka raised his fame and that song was played in the 2011 Cricket World Cup.

He made his acting debut, enacting the lead role in the thriller film Naan (2012). The film received mostly positive reviews from critics. His next venture as an actor and music Director was Salim (2014), in which he portrayed the same character from Naan; his films were sleeper hits. India Pakistan (2015), his next release, a romantic comedy, was starred in but did not compose music for. He has acted in Pichaikkaran (2016), collaborating with his Dishyum Director Sasi. It is an emotional movie and was released in Tamil, Telugu and Hindi. Saithan (2016), the psychological thriller directed by debutant Pradeep Krishnamurthy.

He appeared in the 2017 film Yaman directed by Jeeva Shankar (‘Naan’ movie Fame). Yeman produced by A.Subaskaran under the banner Lyca Productions. The film starred Miya and Thiagarajan in lead roles. The film was released on 24 February 2017. After Yaman, his next was Annadurai, in which he played dual role for third time. This movie was bankrolled by Sarath Kumar and Radhika Sarath Kumar. In April 2017, he signed his next project Kaali directed by Kiruthiga Udhayanidhi. Kaali was filmed before Annadurai. 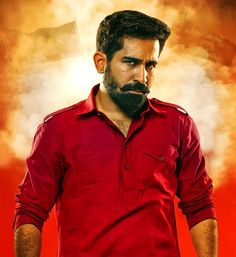 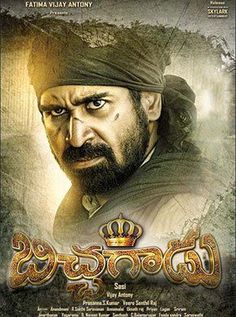 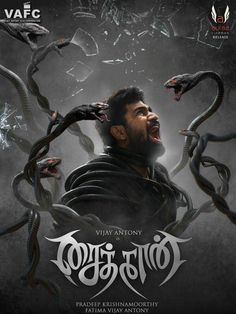 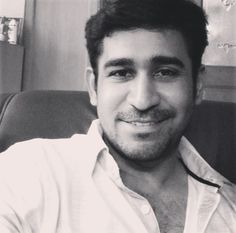 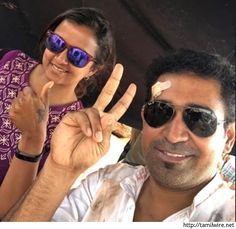 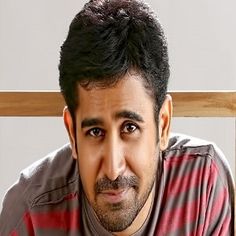 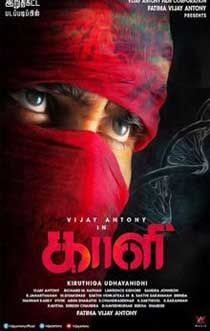