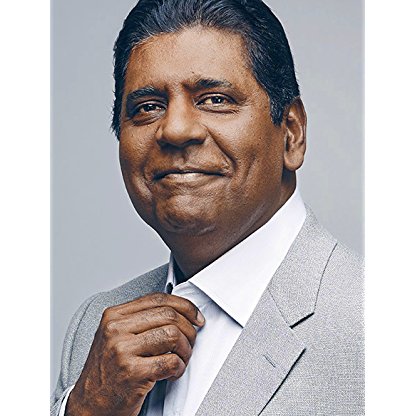 Vijay Amritraj was born on December 14, 1953 in  Madras, Madras State, India, India, is Actor, Producer. For almost two decades, Vijay Amritraj was one of the most famous tennis players in the world, and was the top tennis player in Asia for 14 straight years. In recent years, Vijay has become a leading tennis commentator for Fox Sports in the US and STAR-TV in Asia. His California-based company, First Serve Entertainment, is one of the leading multimedia production companies that deals with Asian-American content, and helped Disney, Turner and ESPN enter the Indian market.
Vijay Amritraj is a member of Actor 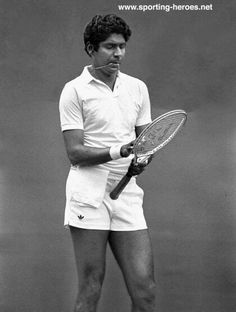 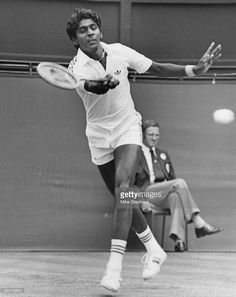 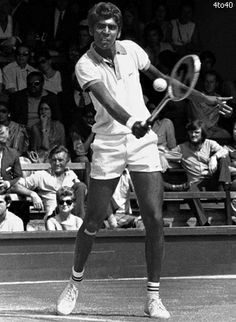 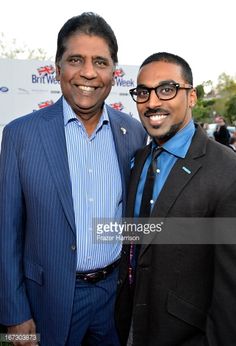 After playing his first grand prix event in 1970, Amritraj achieved his first significant success in singles in 1973 when he reached the quarterfinals at two Grand Slam events. At Wimbledon, he lost in five sets to the eventual champion Jan Kodeš and later that summer at the US Open, lost to Ken Rosewall after having beaten Rod Laver two rounds earlier.

Amritraj was part of the Indian Davis Cup team that reached the finals in 1974 and 1987. Amritraj had a career singles win-loss record 384–296, winning 16 singles and 13 doubles titles.

Amritraj also had a brief acting career. His most notable appearance is probably as the MI6 agent Vijay in the 1983 James Bond film Octopussy. He also appeared briefly in Star Trek IV: The Voyage Home (1986) as a starship officer.