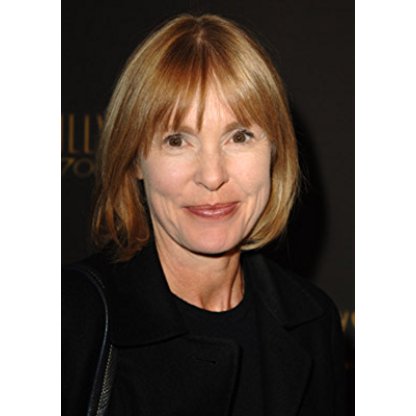 Victoria Tennant was born on September 30, 1950 in  London, England, United Kingdom, is Actress, Producer, Writer. Victoria Tennant trained for eight years at the Elmhurst Ballet School and for two years at the Central School for Speech and Drama in London. In her first film, she starred in the title role of The Ragman's Daughter (1972), written by Alan Sillitoe and directed by Harold Becker. Extensive television work began with Emmy and Golden Globe nominations for the fifteen hour miniseries, The Winds of War (1983). For the thirty-hour miniseries War and Remembrance (1988), she received her second Emmy nomination.She also wrote and co-produced the film Edie & Pen (1996) for HBO and produced Sister Mary Explains It All (2001) for Showtime with her producing partner and husband, Kirk Stambler.Ms. Tennant's work in the theatre includes the Santa Barbara Theatre Company's production of "Doubt" by John Patrick Shanley, for which she won the Santa Barbara Independent's Indie award, The Vagina Monologues at the Canon Theatre and the Napa Valley Opera House, The Misalliance at LA Theatreworks, Love Letters at Steppenwolf in Chicago, Getting Married at Circle-in-the-Square on Broadway, and The Taming of the Shrew at the Westport Playhouse.
Victoria Tennant is a member of Actress 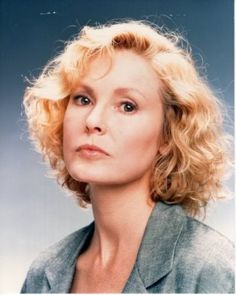 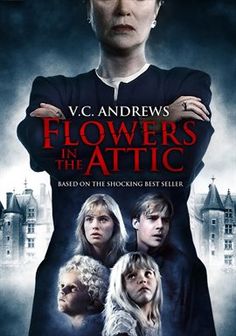 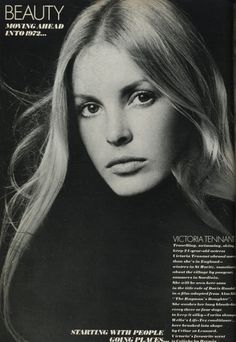 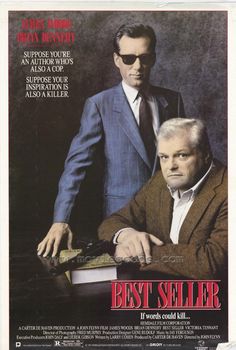 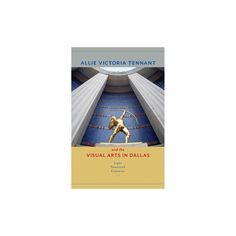 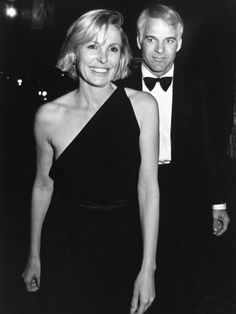 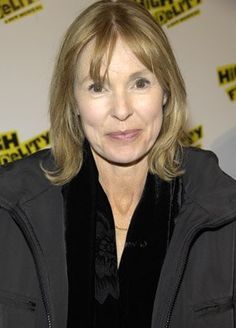 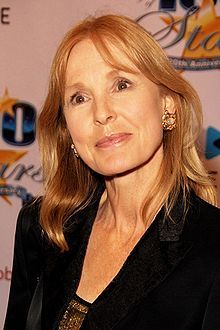 Her maternal grandfather, Mikhail Baronov, was a senior officer in the Russian Navy; his wife, the former Lydia Vishniakova, was a general's daughter. Tennant has a sister, Irina, and a brother, Robert, both of whom were seriously injured in a car accident in 1967, in which their father was killed. Tennant's godfather was the actor Laurence Olivier.

Tennant's first marriage was to Peppo Vanini, a nightclub owner who owned the famous Xenon nightclub, in 1969 (divorced, 1976). She dated Matthew Chapman, a Writer and Director from in 1978 until 1982, but ended their relationship upon meeting actor–comedian Steve Martin. She married Martin in 1986, and they divorced in 1994. Since 1996, Tennant has been married to Kirk Justin Stambler, a Lawyer for Warner Bros., with whom she has a daughter, Katya Irina, and a son, Nikolai.

In 2014, she published a memoir about her mother titled Irina Baronova and The Ballets Russes de Monte Carlo, published by the University of Chicago Press. The book was presented at the Bel Air Country Club in Bel Air, Los Angeles.