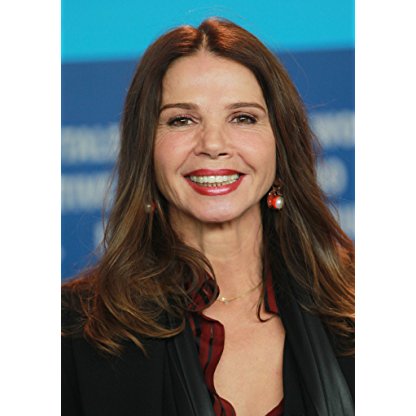 Victoria Abril was born on July 04, 1959 in  Madrid, Spain, Spain, is Actress, Soundtrack. This Spanish actress started studying dancing. Her teacher encouraged her to participate in her first film Obsesión (1977). After that, she was chosen by the director Narciso Ibáñez Serrador to be one of the co-hostesses of the famous TV contest Un, dos, tres... responda otra vez (1972) becoming very well known all over Spain. Since 1975 she also made several films in France and Italy. In Spain, she had her first success with La muchacha de las bragas de oro (1980), directed by Vicente Aranda. She has won twice the Best Actress Award at the San Sebastial Film Festival for El Lute (camina o revienta) (1987) and for Nadie hablará de nosotras cuando hayamos muerto (1995). In 1991 she won the Silver Bear at Berlin Film Festival for her work in Amantes (1991).
Victoria Abril is a member of Actress 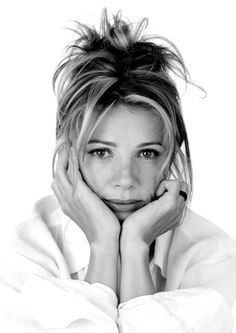 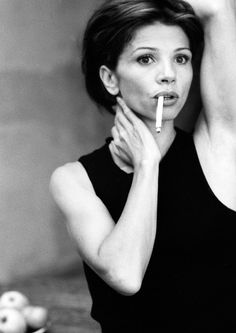 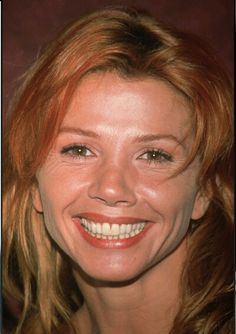 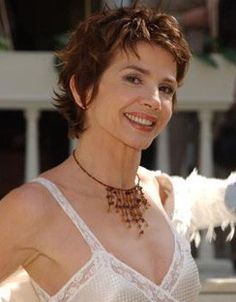 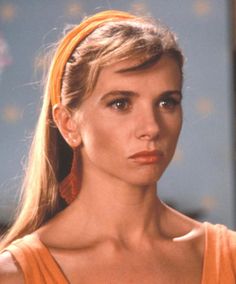 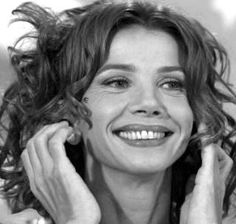 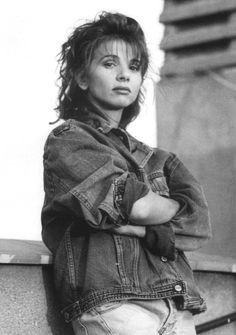 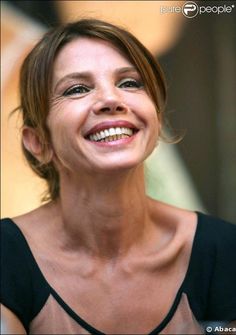 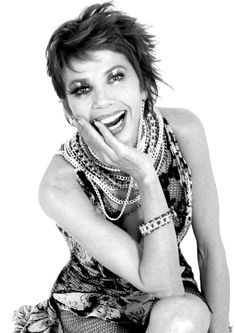 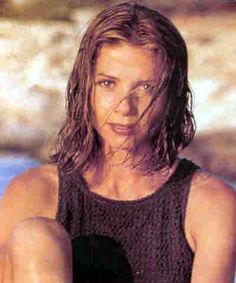 Victoria Mérida Rojas (born 4 July 1959) better known as Victoria Abril is a Spanish film Actress and singer. She is best known to international audiences for her performance in the movie ¡Átame! (Tie Me Up! Tie Me Down!) by Director Pedro Almodóvar.

Born in Madrid, Abril became widely known in Spain in 1976 when she appeared for two years in the show Un, dos, tres... responda otra vez. In addition to working in Spain, she has made films in France, Italy, and Iceland. She has been nominated eight times for Goya Awards in the Lead Actress category and has won once. She won the Silver Bear for Best Actress at the 41st Berlin International Film Festival for her role in Amantes. Two years later, she was awarded with the Berlinale Camera at the 43rd Berlin International Film Festival.

On 28 July 1977, Victoria Abril married Gustavo Laube, former footballer of the national team of Chile. The couple separated in early 1982.

Victoria Abril has two sons with the French Director Gérard de Battista. She lives in France, where she has resided since 1982.

Abril is also a singer. In 2005, she made her debut with a bossanova-jazz album called PutchEros do Brasil. She also tried to represent Spain in the Eurovision Song Contest in 1979 with "Bang-Bang-Bang", but Betty Missiego was chosen instead.