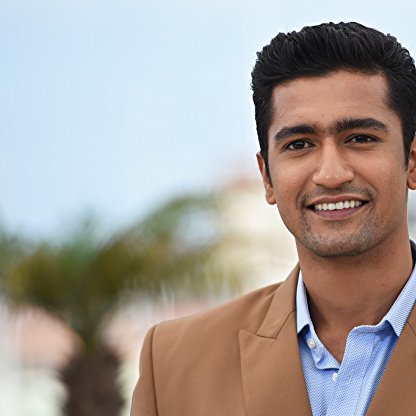 Kaushal graduated as an electronics and telecommunications Engineer in 2009 from Rajiv Gandhi Institute of Technology ,Mumbai. He had job offers but as he aspired to become an actor, he got involved with theatre. He joined an acting workshop under Kishore Namit Kapoor. He went on to do minor roles in films like Luv Shuv Tey Chicken Khurana and Bombay Velvet besides a short film, Geek Out. He kept doing theatre, in the meanwhile, with the groups of Manav Kaul and Naseeruddin Shah among others.

In 2010, he assisted Anurag Kashyap on the two-part film Gangs of Wasseypur. Neeraj Ghaywan was also one of the assistant Directors in the film. When Neeraj began to work on his film Masaan, Kaushal too was called for an audition. According to Neeraj, initially, he had apprehensions about Kaushal doing the role of a small town Banaras boy because he came from a typical Punjabi background. But he got convinced about his ability after watching the audition.

Kaushal's second film, Zubaan, was released in March 2016. The film is a coming-of-age story of a young boy (Vicky Kaushal) who suffers from stuttering. His next release was Anurag Kashyap's psychological thriller Raman Raghav 2.0, in which he played a drug-addict cop.

Kaushal's upcoming film is Manmarziyaan which also had Ayushman Khurrana and Bhumi Pednekar in lead roles. However, it has suffered from delay as the Producer Anand L Rai has replaced the Director Sameer Sharma due to differences in creative space. Now, Anurag Kashyap is the new Director and Vicky will star in the film along with Abhishek Bacchan & Tapsee Pannu. The film began re-shooting in February 2018. 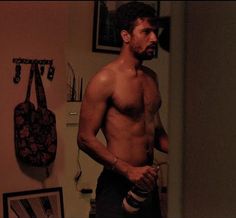 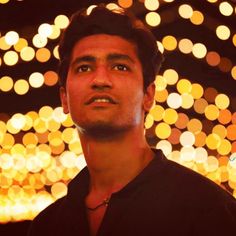 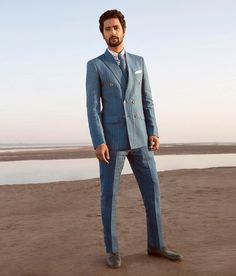 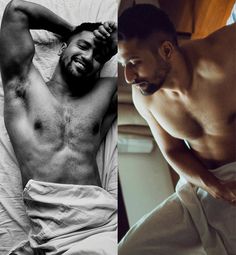