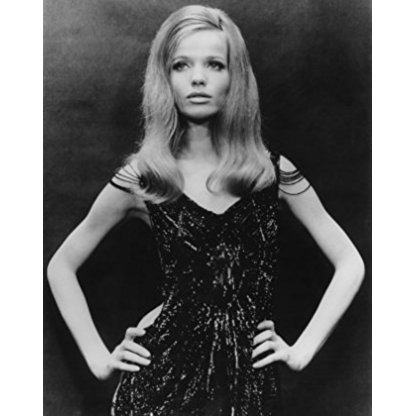 Veruschka von Lehndorff was born on May 14, 1939 in  Königsberg, East Prussia, Germany, Germany, is Actress, Writer. Her father was a Prussian count (Count von Lehndorff-Steinort) who was involved in a plot to assassinate Hitler in 1944 and hanged that year, when Vera was three. Her mother was arrested, and Vera and her sisters spent the rest of the war in Gestapo camps. They were reunited with their mother after the war, but the family was destitute, and ostracised by other Germans for their father's treachery. She ended up studying textile design in Florence, where a fashion designer first asked her to model. She had first travelled to New York in 1961 as plain old Vera, but failed to secure a single booking. After retreating to Milan for a spell, she returned to take Manhattan under her new name.... Veruschka!
Veruschka von Lehndorff is a member of Actress 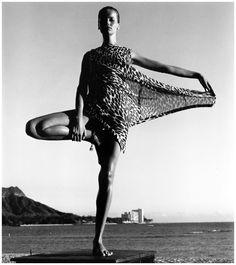 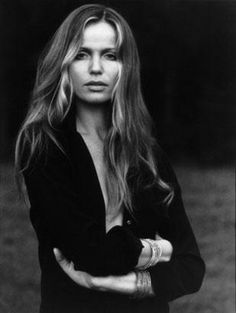 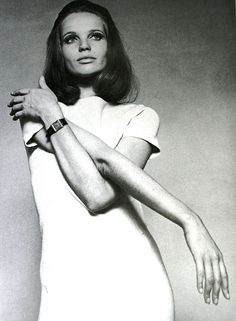 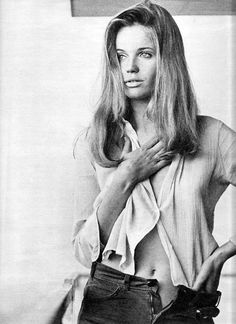 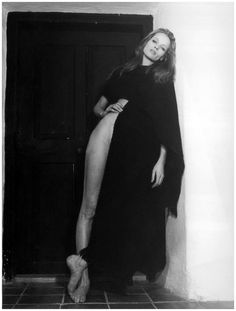 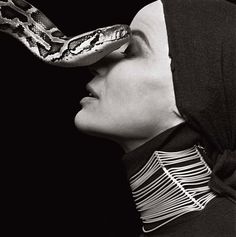 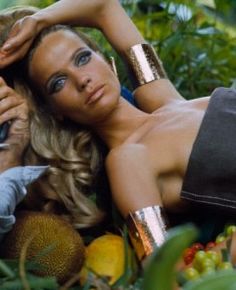 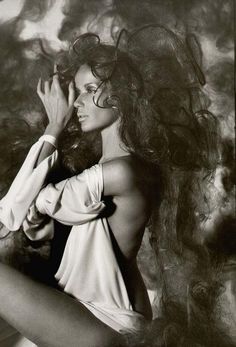 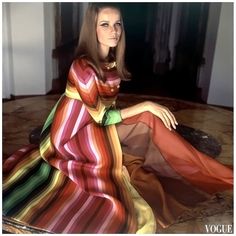 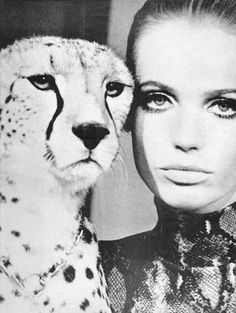 Veruschka was born Vera Gottliebe Anna Gräfin von Lehndorff-Steinort on 14 May 1939, in Königsberg, East Prussia, now known as Kaliningrad, Russia. She grew up at Steinort, an estate in East Prussia, which had been in her family for centuries. Her mother was Countess Gottliebe von Kalnein (b. 1913). Her father, Count Henrich von Lehndorff-Steinort, was a German aristocrat and army reserve officer who became a key member of the German Resistance, reportedly after witnessing Jewish children being beaten and killed. When Veruschka was five years old, her father was executed for allegedly attempting to assassinate Adolf Hitler in the 20 July Plot. After his death, the remaining family members spent their times in labor camps until the end of World War II. By the end of the war, her family was left homeless. As a young girl, she attended 13 schools. She has three sisters: Marie Eleanore "Nona" (b. 1937, married Jan van Haeften and Wolf-Siegfried Wagner (b. 1943), son of Wieland Wagner and great-grandson of Composer Richard Wagner), Gabriele (b. 1942, married Armin, Edler Herr und Freiherr von Plotho), and Katharina (b. 1944, married Henrik Kappelhoff-Wulff).

She studied art in Hamburg and then moved to Florence, where she was discovered at age 20 by the Photographer Ugo Mulas and became a full-time model. In Paris, she met Eileen Ford, head of the prestigious Ford Modeling Agency. In 1961 she moved to New York City, but soon returned to Munich. For some time she was with the Stewart Modeling Agency at 405 Park Avenue in New York where she reigned as the girl with the most covers on the wall when you walked in. She had also garnered attention when she made a brief five-minute appearance in the 1966 cult film Blow Up by Michelangelo Antonioni. Veruschka appeared on the cover of Life magazine's August 1967 issue and various times on all four major Vogue magazines' (American, Italian, French and British) covers throughout the 1960s.

She once worked with Salvador Dalí and Photographer Peter Beard, who took her to Kenya. At her peak, she earned as much as $10,000 a day. In 1975, however, she departed from the fashion industry due to disagreements with Grace Mirabella, the newly appointed editor-in-chief of Vogue. In a 1999 interview, Veruschka said about their disagreements, "She wanted me to be bourgeois, and I didn't want to be that. I didn't model for a long time after that."

Occasionally Veruschka still appears on catwalks. She was a guest model in the Melbourne Fashion Festival in 2000 in Australia. In October 2010, at the age of 71, she modeled for Giles Deacon's showing for the fall run of London Fashion Week.

Veruschka provides vocals on several tracks on the 2010 album Mimikry by ANBB, a collaboration of Blixa Bargeld and Alva Noto.