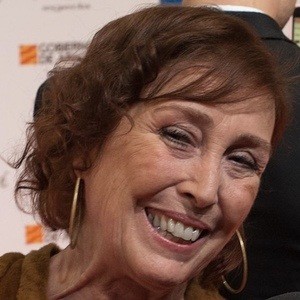 Award-winning Spanish actress who gained fame for her performances in many well-known comedy films and television series. She passed away on December 13, 2021 at the age of 66.

She made her feature film debut in the 1972 romantic drama Mi Querida Señorita.

She was a four-time winner of Spain's prestigious Goya Award.

Her mother, Carmen Vázquez-Vigo, was a writer. Her older brother Álvaro Forqué was a film director.

She acted alongside José Coronado in the 2006 film La Dama Boba. 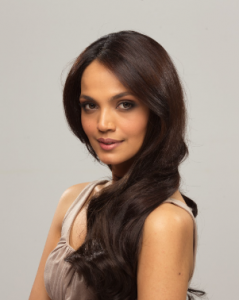 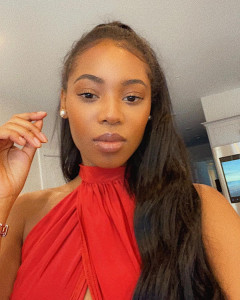 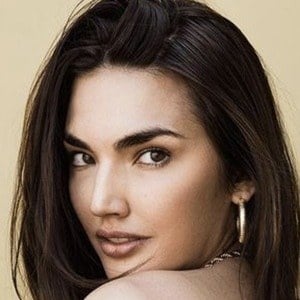 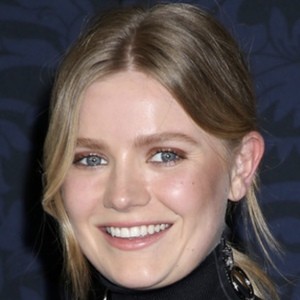 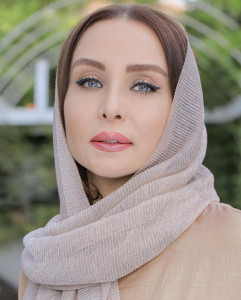