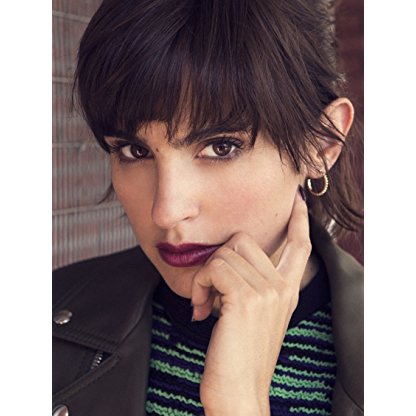 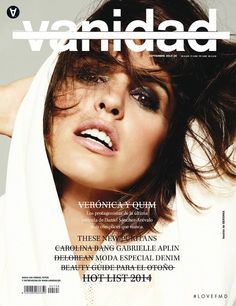 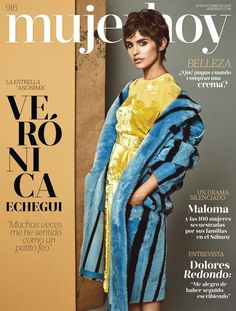 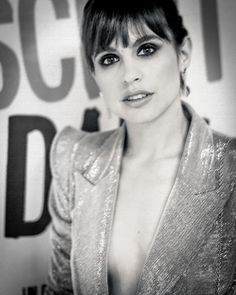 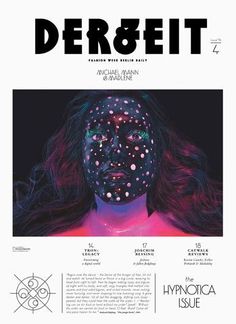 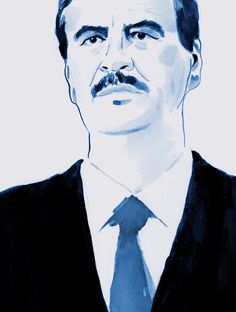 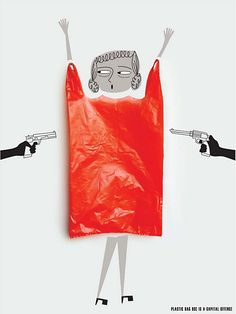 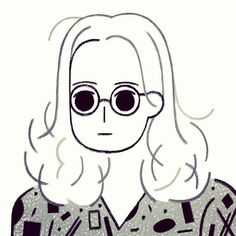 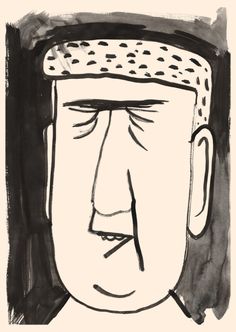 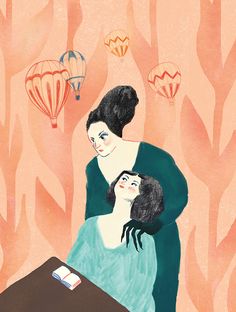 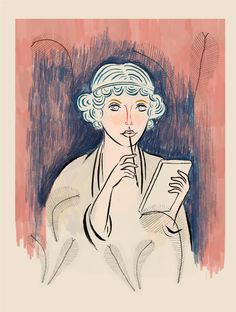 Echegui was discovered by Spanish Director Bigas Luna, who cast her in the 2006 film My Name Is Juani, for which she was nominated Goya Award for Best New Actress and won multiple awards including Milan International Film Festival Award for Best Actress

In 2009, she made herself known to British audiences in the Mighty Boosh film spin-off Bunny and the Bull. Starring alongside Boosh mainstays Noel Fielding, Simon Farnaby and Julian Barratt, she played a foul-mouthed waitress caught up in a hallucinogenic road trip involving a kidnapped stuffed bear, jars of urine, deranged tramps and suckled dogs.

In 2012, Craig Mathieson wrote in the Australian entertainment paper The Age "In Roberto Perez Toledo's romantic drama Six Points about Emma she plays a wilful and sexually confident blind woman, while for Manuel Martin Cuenca's sparsely atmospheric Half of Oscar she is a silent, recessive sibling circling her estranged brother, and in Iciar Bollain's Kathmandu Lullaby she displays a forthright passion as a Teacher trying to help abandoned children in Nepal."

In 2013, her photo was selected for the official poster of the 23rd Festival of the Spanish Cinema (in French '23ème festival du cinéma espagnol') in Nantes, France.

As of 2015, she was living with her then boyfriend of 4 years, Spanish actor Álex García in Brixton, London.

In 2018, she made her American debut appearing in the FX series Trust playing one of J. Paul Getty's girlfriends, Luciana, alongside Donald Sutherland.