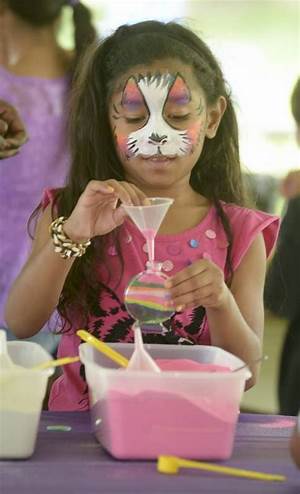 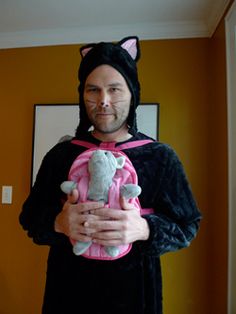 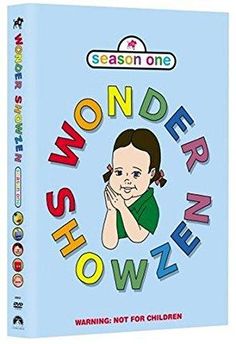 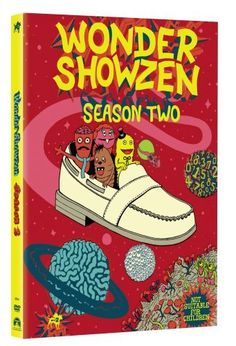 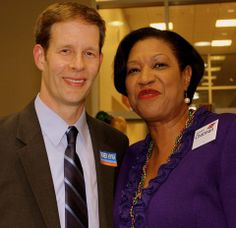 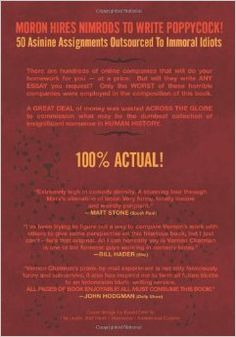 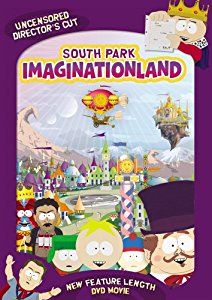 Chatman has been nominated for seven Emmy Awards, winning four.

Vernon Chatman was a student of the San Francisco State University, where he graduated in 1994. Chatman is mixed race, half African-American and half Euro-American.

In 1996 Chatman began his career as a stand-up Comedian and eventually a comedy Writer, Producer, musician and television creator. Chatman previously wrote for television shows such as The Chris Rock Show (for which he won an Emmy), Late Night with Conan O'Brien, That's My Bush! and The Downer Channel. Before Wonder Showzen, he and PFFR collaborator John Lee created the Snoop Dogg comedy series Doggy Fizzle Televizzle for MTV.

Along with long-time friend John Lee (also of PFFR), he is the co-creator of the MTV2 series Wonder Showzen as well as the Adult Swim shows Xavier: Renegade Angel and The Heart, She Holler. The two met as undergraduates at San Francisco State University. One of his most high-profile voice acting roles is as the voice of Towelie, the marijuana-smoking talking towel on South Park, where he also serves as a staff Writer. In 2012, he became a Producer on the third season of the FX series Louie. In 2017, Adult Swim ordered The Shivering Truth, a "darkly surreal anthology comedy" from Chatman.