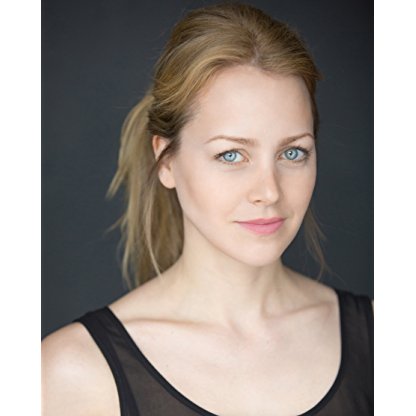 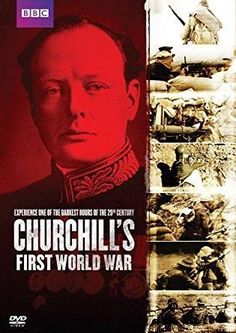 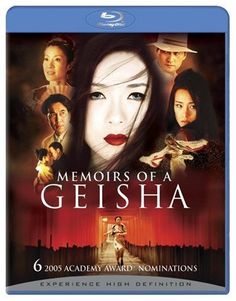 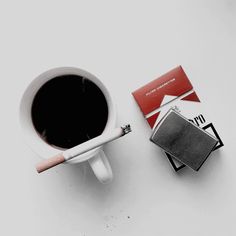 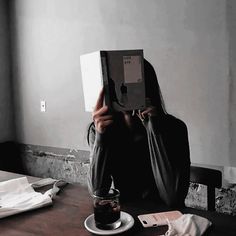 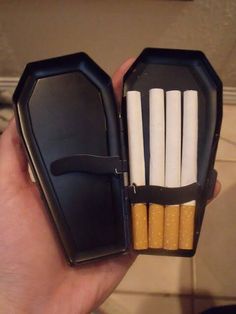 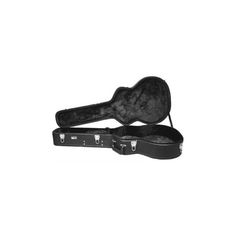 Marshall was born in Hammersmith, London. She graduated from the Oxford School of Drama in 2010.

Marshall appeared in the seventh episode of historical drama, The British, which aired on Sky Atlantic on 7 September 2012 and starred Timothy West and Ioan Gruffud, and the third and fourth episodes of The Great War: The People's Story, starring Olivia Coleman, James Norton and Alison Steadman, which aired on ITV1 on 10 August 2014.

Marshall is actively involved in campaigning for the rights of displaced people. In November 2015, after completing shooting on Me Before You, Marshall travelled to Samos, Greece to volunteer with the refugees traveling from the Turkish coast to Europe. In June 2016 she spoke at the Next Century Foundation's Middle Eastern Migration Conference in Westminster on ways of countering human trafficking and modern slavery. In September 2016, Marshall was interviewed on the Arab News Network's The English Hour about her stance on the refugee crisis, immigration and combating prejudice and racism following the Brexit result. The program is modeled on the BBC's HARDtalk which is recorded in London, broadcast at peak time and subtitled in Arabic.

In 2016 Marshall played Anna in MGM's Me Before You starring Emilia Clarke and Sam Claflin. The film, adapted from Jojo Moyes bestselling novel, tells the story a young Englishwoman who is hired as the caretaker for an affluent Londoner paralysed in a tragic accident. That same year Marshall guest starred in the Halloween special of the eighteenth series of the BBC One medical drama television series Doctors which aired on 31 October 2016.

In spring 2017 Marshall will appear as the lead in the fourth series of American drama Obsession: Dark Desires produced by October Films. The series dramatises real life accounts from people who have been the victim of stalking.