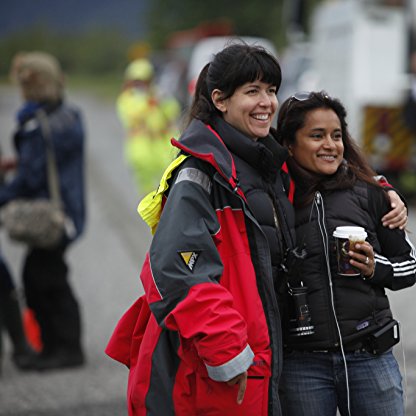 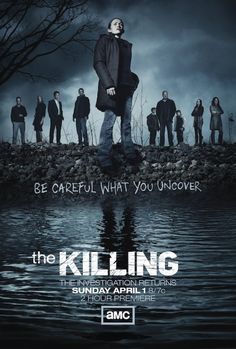 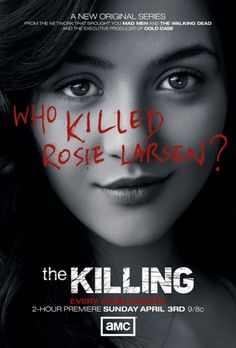 She grew up in Indian Hill, Ohio, a suburb near Cincinnati, Ohio. She is of Filipino and Indian heritage. Sud graduated from Cincinnati Country Day School in 1985 and attended Barnard College, where she studied political science and women's studies and served as university senator.

After graduating from Barnard in 1989, she spent several years working as a Journalist at Pacifica Radio and at the media-watchdog group Fairness and Accuracy in Reporting. When she was 28, she enrolled at New York University's film school and received a Master of Fine Arts degree from the Film and Television program at NYU.

After graduation, Sud directed MTV's The Real World before moving to Los Angeles, where she was hired as an episode Writer for the short-lived 2002 television series Push, Nevada. Shortly afterwards, Sud was hired as a Writer for the CBS police drama Cold Case. After three seasons, she was promoted to executive Producer, a role she served for the show's fourth and fifth seasons.