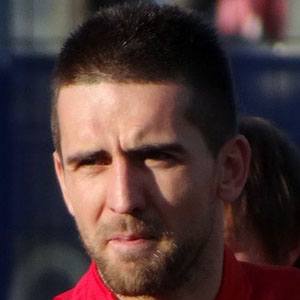 Vedad Ibisevic was born on August 6, 1984 in Yugoslavia. Striker who scored 48 goals in 123 matches for 1899 Hoffenheim from 2007 to 2012. He became a member of the Bosnia and Herzegovina national team in 2007.
Vedad Ibisevic is a member of Soccer Player 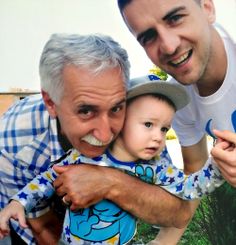 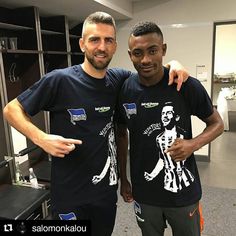 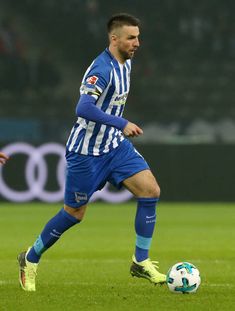 He began his professional career with the St. Louis Strikers in 2003.

He scored his first international goal in a UEFA Euro 2008 qualifier against Greece.

He was born in Vlasenica, Yugoslavia.

He and winger Edin Visca became teammates on the Bosnia and Herzegovina national team.