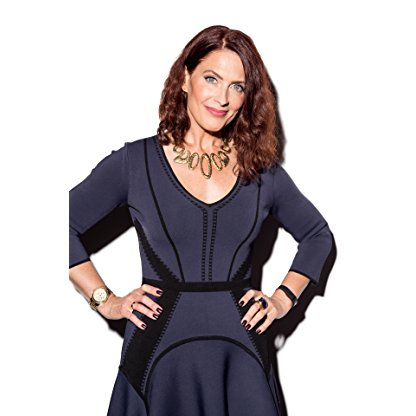 She was married to voice-over Artist Andrew Kishino from 2001 to 2007. During their marriage, they founded Marsh-Kish Productions, a voice-over production company. Both have appeared as main characters in The Spectacular Spider-Man. Her acting in this has been compared to that of her mother in the 1970s Spider-Woman series. 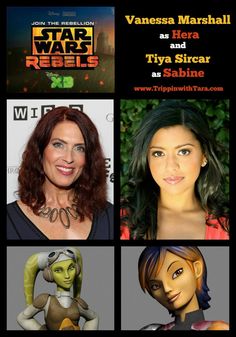 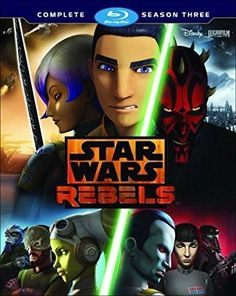 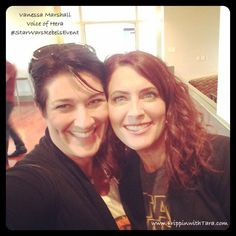 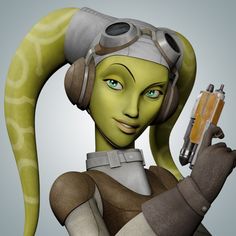 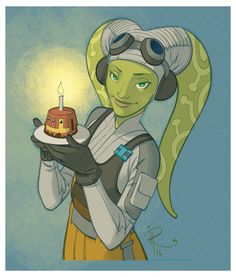 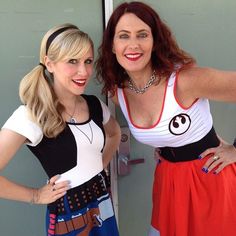 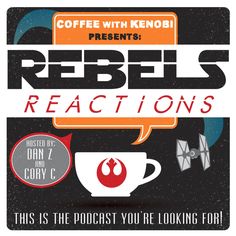 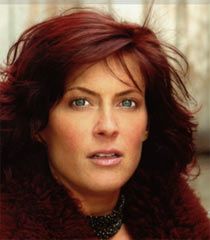