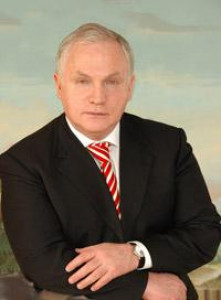 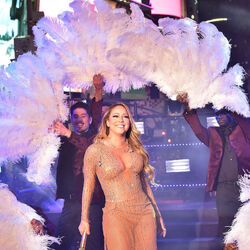 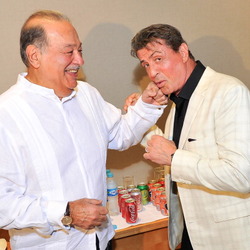 Valery Kogan Net Worth: Valery Kogan is a Russian businessman who has a net worth of $2.5 billion. Valery Kogan is best known as the co-owner of the Moscow-based Domodedovo Airport, Russia's largest airport in terms of cargo traffic and number of passengers. The airport, which he owns together with his billionaire business partner Dmitry Kamenshchik, is also considered to be largest one in Eastern Europe.

According to recent reports, it was used by 30 million passengers last year. Recently, Valery Kogan made the headlines with his $100 million investment meant for construction of the most luxurious mansion in Israel, designed in a style resembling the White House. But this is not surprising for a person who broke the record four years ago for purchasing a 1,000-square-meter apartment for a reported $31 million. Furthermore, he is said to own an $18 million mansion in Connecticut. 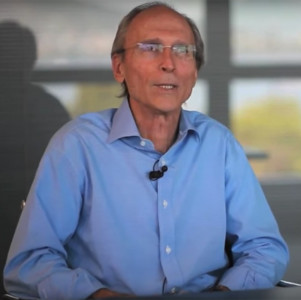 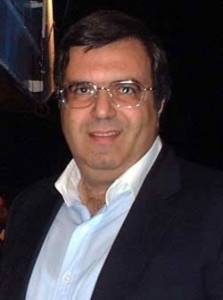 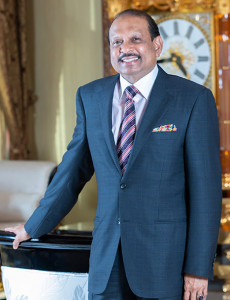 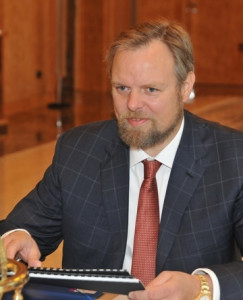 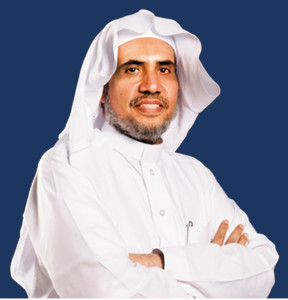 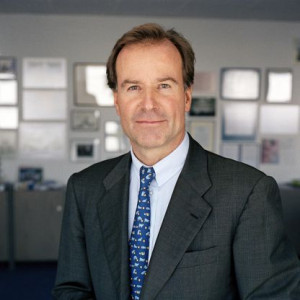 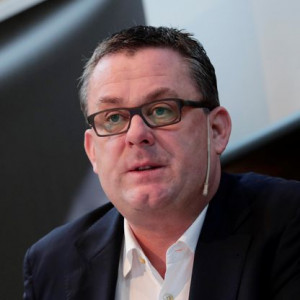 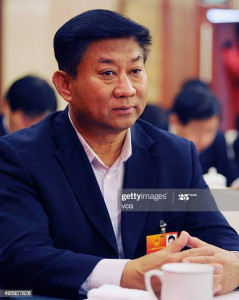 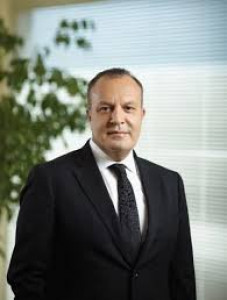 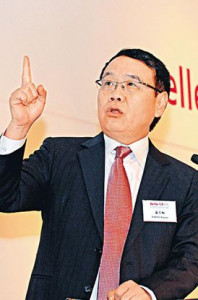