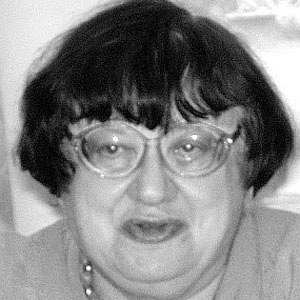 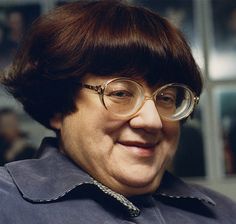 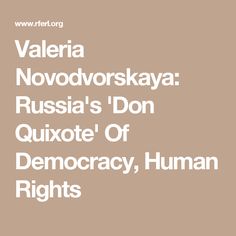 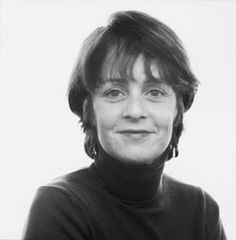 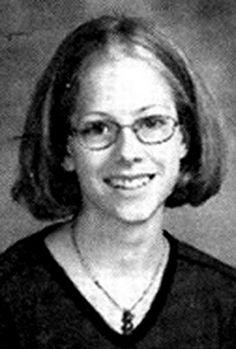 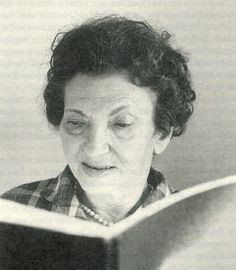 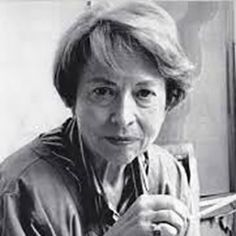 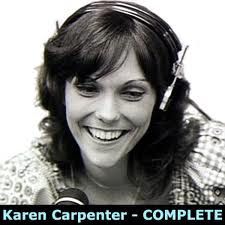 Founder and Chairwoman of the Democratic Union party. She is also a member of the editorial board of the New York Times.

She was jailed by the Soviets in 1969 for handing out pamphlets criticizing the Soviet invasion of Czechoslovakia.

She received the Starovoytova award for "contribution to the defense of human rights and strengthening democracy in Russia."

She has spoken openly about her celibacy and asexuality.

She has been outspoken in her criticisms of Russian President Vladimir Putin.