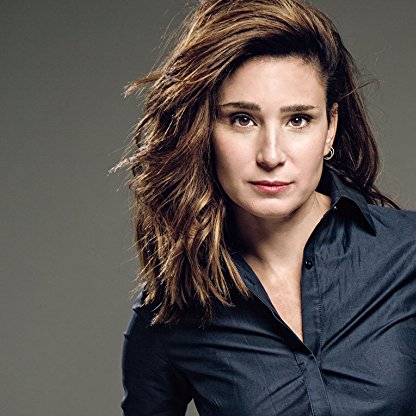 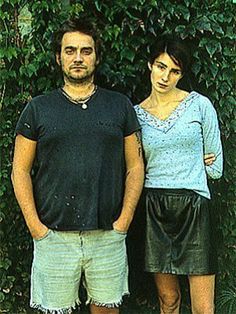 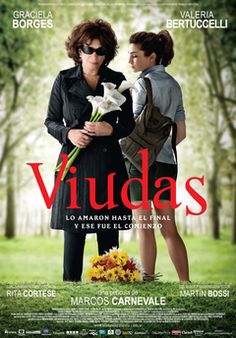 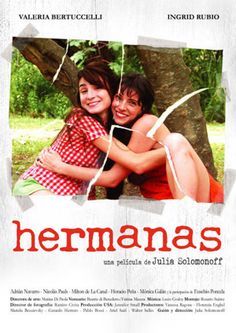 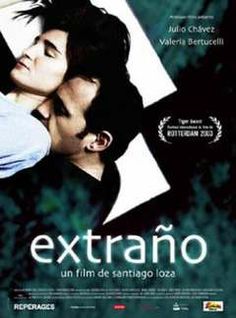 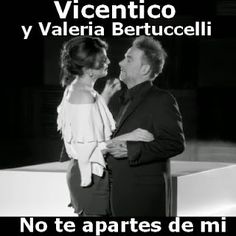 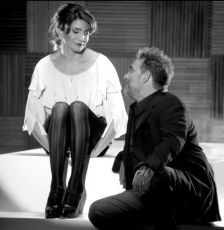 Born in San Nicolás de los Arroyos, Buenos Aires Province, Argentina she began her career in experimental theatre, and later worked in the San Martín and Cervantes theatres. She was first cast in the cinema of Argentina by Director Mariano Galperin, and received a Silver Condor Award for her role in Daniel Barone's Alma mía (2000). She won another Silver Condor for her leading role in Diego Lerman's Mientras tanto, in 2007.