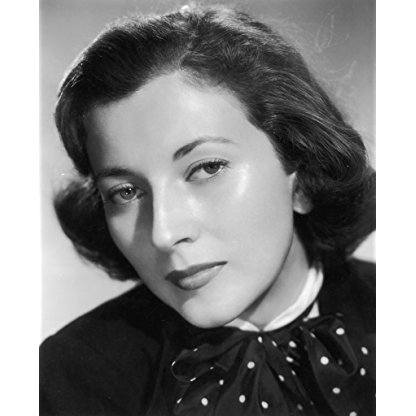 Valentina Cortese was born on January 01, 1923 in  Milan, Lombardy, Italy, Italy, is Actress, Camera Department. Valentina Cortese was born in Milan, Lombardy, Italy, in 1923. She made her movie debut in 1940 and played many "ingenue" parts in Italian films of that period, before making a real sensation in Caccia all'uomo (1948) and Tempesta su Parigi (1948), playing both female leads, Fantine and Cosette (the film was a competent screen adaptation of the Victor Hugo classic "Les misérables"). The international success of the British-made melodrama The Glass Mountain (1949) brought her some Hollywood offers: she was very sensual as a truck-driver's mistress in Jules Dassin's film noir Thieves' Highway (1949) and particularly effective in Robert Wise's thriller The House on Telegraph Hill (1951), in which she portrayed a woman pursued by a killer. She then returned to Europe and worked with many great directors, like Michelangelo Antonioni, who cast her in his Le amiche (1955), and Federico Fellini, who gave her a supporting part in his surrealist fantasy Giulietta degli spiriti (1965). She had an especially robust part in Francois Truffaut's La nuit américaine (1973) as a fading alcoholic movie star (she won a Best Supporting Actress Academy Award Nomination for this). She also followed a fruitful stage career, working with directors like Giorgio Strehler and Franco Zeffirelli and starring in plays like Schiller's "Mary Stewart" (title role) and Wedekind's "Lulu" (title role).
Valentina Cortese is a member of Actress 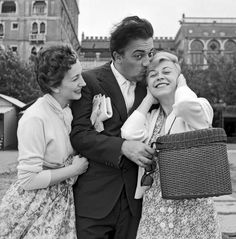 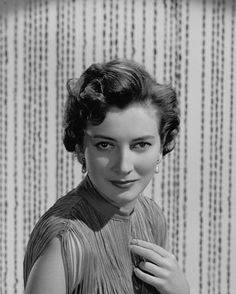 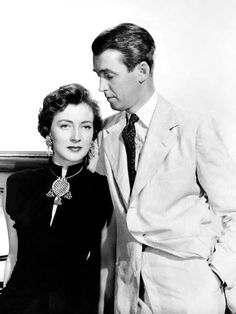 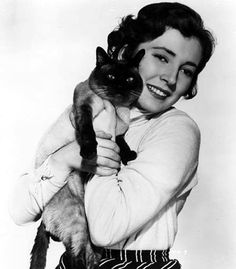 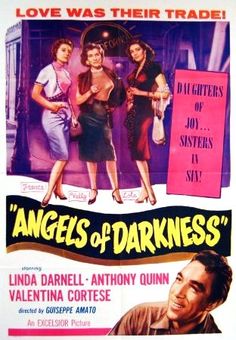 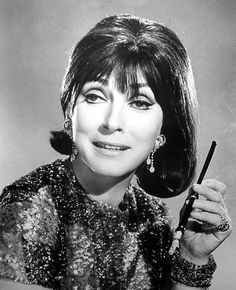 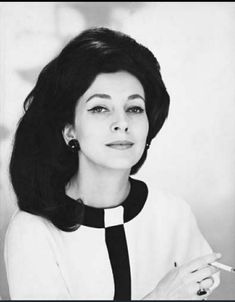 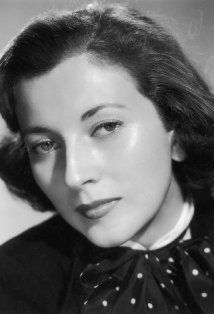 She made her screen debut in Italian films in 1940, leading to her first internationally acclaimed roles in Riccardo Freda's 1948 Italian film Les Misérables with Marcello Mastroianni, in which she played both Fantine and Cosette, and the 1949 British film The Glass Mountain (1949), which led to a number of roles in American films of the period, but continued to make films in Europe with such Directors as Michelangelo Antonioni, Federico Fellini and François Truffaut.

She signed a contract with 20th Century Fox in 1948. She starred in Malaya (1949), a Second World War film about smuggling and guerrilla warfare against the Japanese with Spencer Tracy and James Stewart, Jules Dassin's Thieves' Highway (1949) with Richard Conte and Lee J. Cobb, The House on Telegraph Hill (1951) directed by Robert Wise and co-starring Richard Basehart and william Lundigan, and Joseph L. Mankiewicz's The Barefoot Contessa (1954), with Humphrey Bogart, Ava Gardner, Edmond O'Brien. In Europe she starred in Michelangelo Antonioni's Le Amiche (1955), Gérard Brach's The Boat on the Grass (1971), Terry Gilliam's British film The Adventures of Baron Munchausen (1988), and in Franco Zeffirelli projects such as the film Brother Sun, Sister Moon (1972), the miniseries Jesus of Nazareth (1977) and the film Sparrow (1993). Her final American film role was in When Time Ran Out (1980).

Born in Milan to a family from Stresa (Piedmont), Cortese married Richard Basehart, her co-star in The House on Telegraph Hill, in 1951, and had one son with him, the actor Jackie Basehart; they divorced in 1960. She never remarried. Jackie Basehart died in Milan in 2015, predeceasing Cortese.